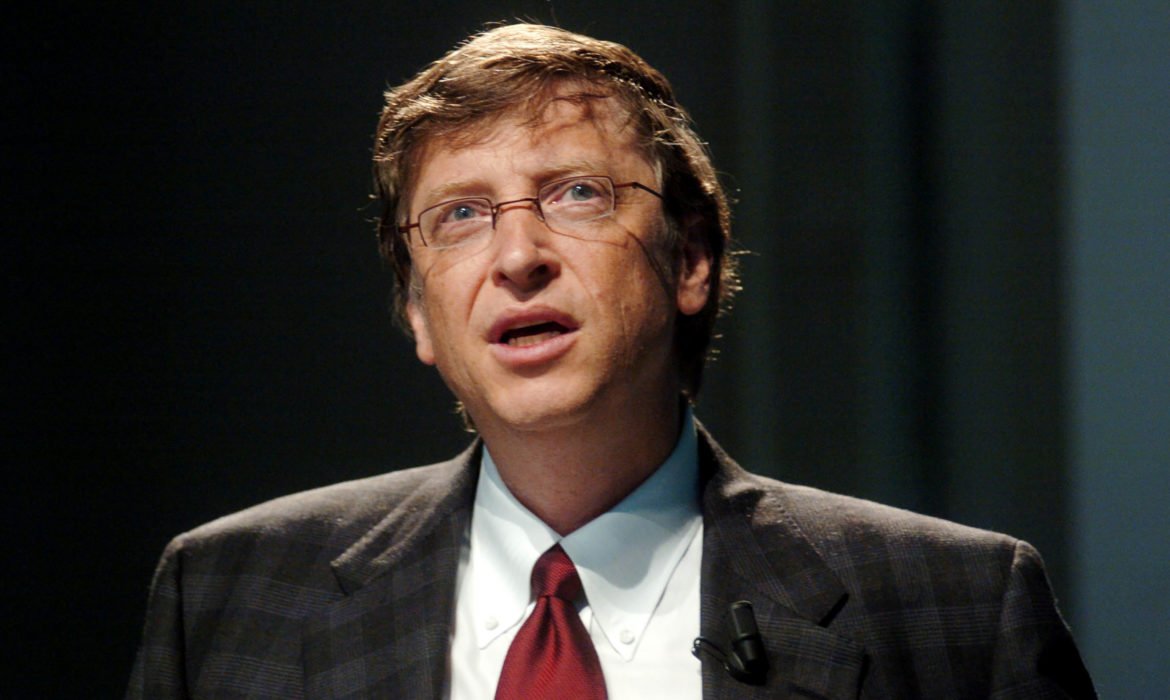 Bill Gates forecasted the COVID-19 outbreak was coming. Moreover, he knew that we were not prepared for it.

Over the past decade, Microsoft co-founder talked about the potential for something similar to the novel coronavirus. The COVID-19 killed 8,000 people and infected around 200,000 worldwide.

In recent weeks, given the impact of COVID-19 around the world, His TED talk from 2015 titled is being shared widely online.

Moreover, during the Ted Talk, he said that if something is going to kill 10 million people in the next few decades, it won’t be a war. Instead, it would be an infectious virus. Thus, microbes, not the missiles.

He said the same thing at an event in Davos two years later.

Last month, Bill Gates at the American Association for the Advancement of Science (AAAS) annual meeting in Seattle. He said there that the impact of COVID-19 could be very, very dramatic. Particularly in case if it will spread to areas like Southern Asia and sub-Saharan Africa.

On February 14, he said that it is an enormous challenge. He added that they had always known that the potential for either intentionally caused or naturally caused pandemic is one of the few things that can disrupt systems of health and economy. Moreover, it can also cause the death of more than 10 million people.

As one promising safeguard against such outbreaks, Gates pointed to advances in molecular diagnostic tools.

He said that in science, they are on the cusp for being able to provide vaccines to provide therapeutics, including antivirals. Moreover, he added that they could mage proper tools for making a diagnosis.

As part of its broader efforts in global health, The Bill & Melinda Gates Foundation committed $100 million to fight with the coronavirus. For the novel coronavirus in Seattle, the Gates Foundation reportedly explores the idea of supplying at-home kits.  The initial epicenter in the United States is Seattle. Now it has spread across the country. The foundation gave $5 million to help public agencies of health in Seattle. It also launched a $125 million COVID-19 Therapeutics Accelerator for enhancing their capacity for detecting the virus.

In 2009, the H1N1 flu strain got a lot of attention. Almost every headline made it sound dangerous. In 2010, January 18, Bill Gates said in a note that early in the epidemic, they thought that a very high percentage of infected people were getting sick. Moreover, he added that it was quite scary.

As Bill Gates suggests, during an epidemic break, you must make some moves, of course. First, you must make data gathering about the disease – where it is and how it’s spreading. Second is limiting the movement of people from place to place – and then quarantine is the last option.

Unfortunately, Bill Gates was right and not wrong. Let’s wait and see how the world will stop the coronavirus.