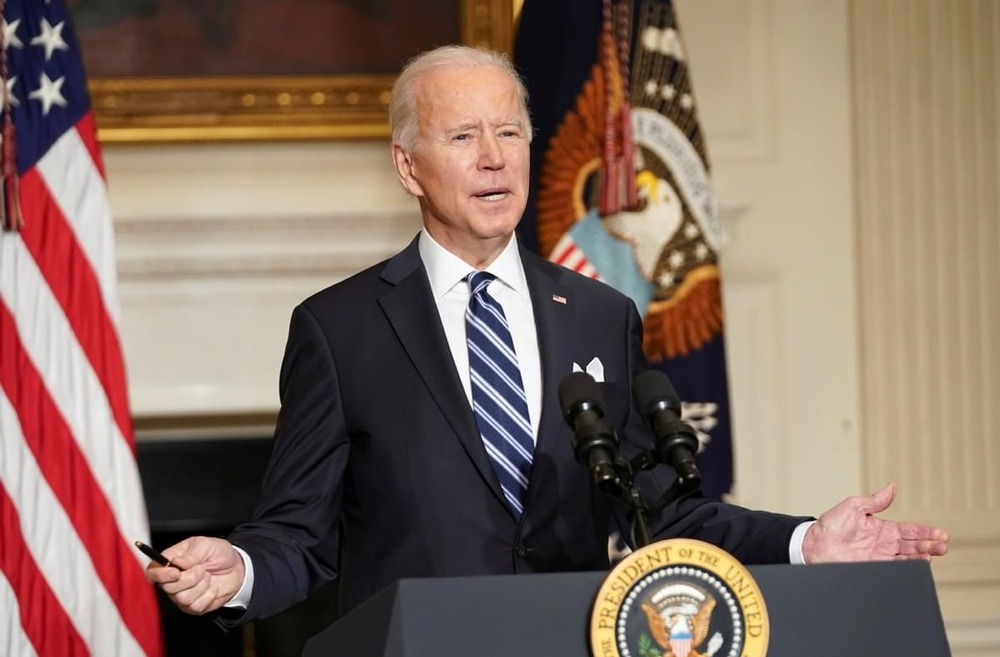 It offers a long-awaited peek into a policy agenda that will mark a sharp departure from former President Donald Trump.

The document was also to request around $715 billion for the Department of Defense. That is even in inflation-adjusted terms this year, according to a source familiar with the matter.

It would represent a compromise between liberals and hawks. Liberals try to impose cuts, while hawks want spending to increase.

Resistance from political officials during the handover from Trump takes the blame for the White House being  delayed in producing the document. Additionally, denying that competing interests over issues like military funding played a role, also delayed the document.

Biden’s proposal on Friday is known as “skinny” budget. It will provide only cursory figures on programs and departments where Congress has flexibility to decide what it wants to spend for the fiscal year starting in October.

In the 2020 fiscal year, that “discretionary” spending accounted for $1.6 trillion, about a quarter of total federal spending. The remaining is for areas deemed mandatory including old-age, disability, unemployment and medical benefits.

Later this spring, however, a full budget proposal is set to be announced.

In a budgeting process, each of the proposals is just the first step.The House of Representatives and Senate, where Democrats hold bare majorities, will ultimately decide.

Currently, the office is run by acting director Shalanda Young.

In other economic news, March inflation data out of China confirmed the start of a widely-expected increase in prices measured in annual terms.

This was due largely to base effects caused by the collapse of oil prices last year. The same effects are expected to reflect in the U.S. PPI data which are due at 8:30 AM ET (1230 GMT). On the month, prices are expected to have risen 0.5%, and 3.8% on the year.

The Federal Reserve has repeatedly said it expects to ‘look through’ what it expects to be a temporary period of higher-than-usual inflation rates focusing instead on the pace of repair in the labor market.