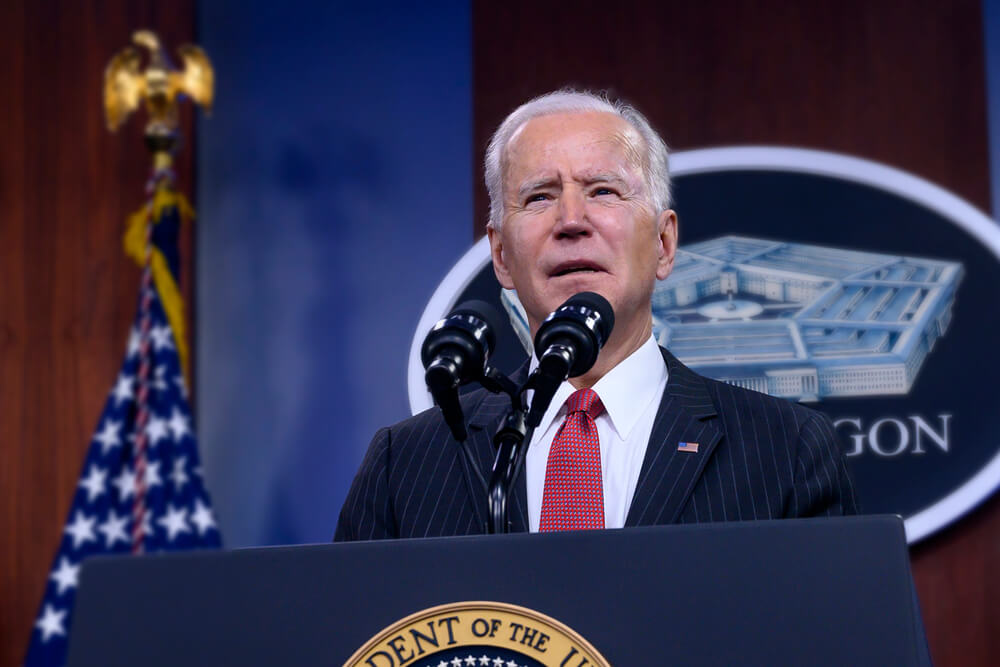 On Thursday, August 12, US President Joe Biden urged Congress to impose sanctions on drugmakers that will hike prices on prescription medication.

He also added that he wants lawmakers to enact legislation to lower drug prices which includes permitting Medicare to negotiate medicine prices.

Biden aims to help reduce the costs of prescription drugs as part of his Build Back Better agenda.

He seeks for this to push through Congress as the country faces the threat of the coronavirus pandemic.

However, the outbreak of the deadly disease knocked off the global economy and killed over 617,00 people in the United States. It also withdrew renewed scrutiny to healthcare costs.

Meanwhile, he stated that US prescription drugs are two or three times higher than any other nation.

Based on the analysis, the reason for the drug price hike is due to the reduction of doctor visits and the surge in demand for over 500 medicines.

The spending plan is aimed to widen Medicare to add dental, vision, and hearing benefits.

Also, it seeks to lower eligibility among other healthcare, climate, and childcare provisions.

According to the Centers for Medicare and Medicaid Services (CMS), over 61.2 million people are under the Medicare program for the elderly and disabled.3

In his recent speech, Biden urges CMS to negotiate for a segment of the highest-cost medicines with no rivals.

This could give the US its largest investments in roads, bridges, airports, and waterways.

Democrats quickly passed the budget resolution since they dominated the Senate. This contains spending instructions for the trillions of dollars package follow-up.

They are planning to push ahead with this package in the next months using the budget reconciliation process.

An analyst stated that this will bypass the normal rules which require 60 votes for the legislation to pass.