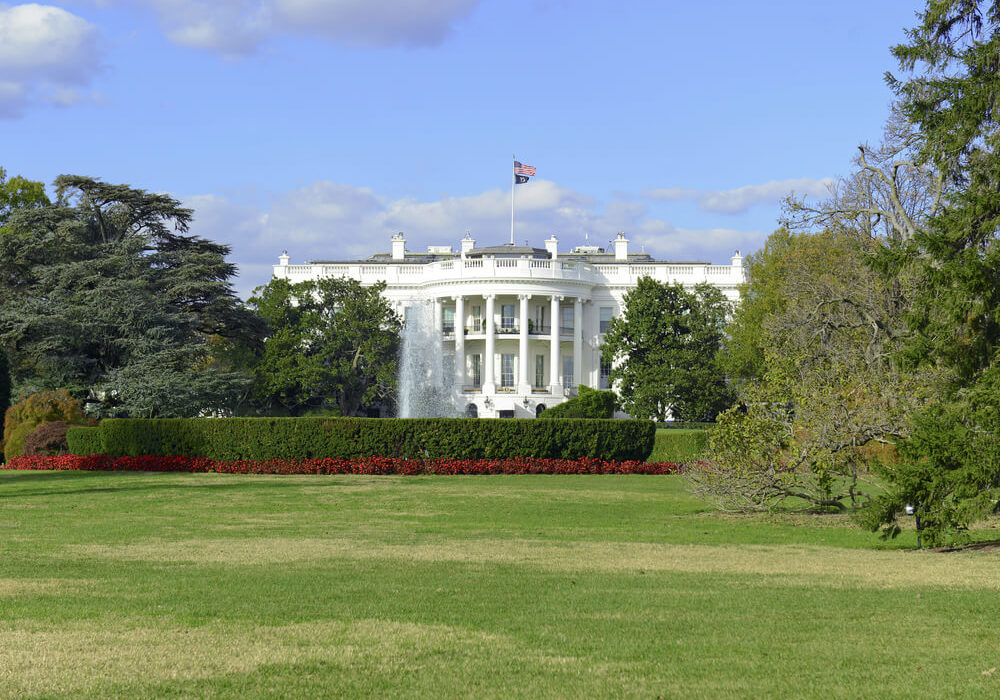 President Joe Biden is personally reaching out to Republican lawmakers for his $1.9 trillion stimulus plan. This was amid a cool reception from the party.

On Tuesday, Maine Senator Susan Collins spoke with Biden on a very friendly call, she told reporters on Thursday. She also said she’s known him for years. Senator Rob Portman of Ohio also spoke with Biden this week, according to Thursday reports.

Biden’s stated goal, winning bipartisan support for the stimulus, would enable the plan to move more quickly through Congress. Additionally, Democrats in Congress are also preparing to proceed alone through a process called budget reconciliation. This would take longer and potentially remove some pieces from consideration.

Democrats are hinting they are going to move ahead with reconciliation next week. Republicans have said that this will hinder any attempt to do a bipartisan bill.

Collins said that it certainly is not helpful.

Meanwhile, U.S. Treasury Secretary Janet Yellen on Thursday said she would re-engage actively in OECD international tax discussions. This was her statement to French Finance Minister Bruno Le Maire, and to forge a timely agreement, the Treasury said.

The call was one of several this week that she has made to her counterparts in allied countries. Treasury said Yellen has discussed U.S. cooperation on ending the pandemic. Moreover, on supporting a strong global recovery and fighting income inequality and climate change.

Vaccinations on the Rise, U.S. Economy Remains in Waiting

As households assess what a safe return to normal life might look like, it may take time for those plans to get realized in full.

The U.S. got through 2020, better than expected in some ways. A crash last spring was likened to the Great Depression of the 1930s.

However, as economists note, output has recovered faster than employment. Technology and the move of higher-productivity work into home offices allow GDP growth to divorce itself from a corresponding growth in jobs.

Employment at small businesses where employees’ time is managed by “Homebase” has shown little improvement recently. Planned job postings at companies are nearly 30% below predicted levels. This was according to estimates from analytics firm “Chmura”.

“UKG” time management firm estimates that shift work across a range of industries remains about 18% below pre-pandemic levels. It may struggle until the health crisis ebbs.