Bianco says coins, like Ethereum, will be a lot higher 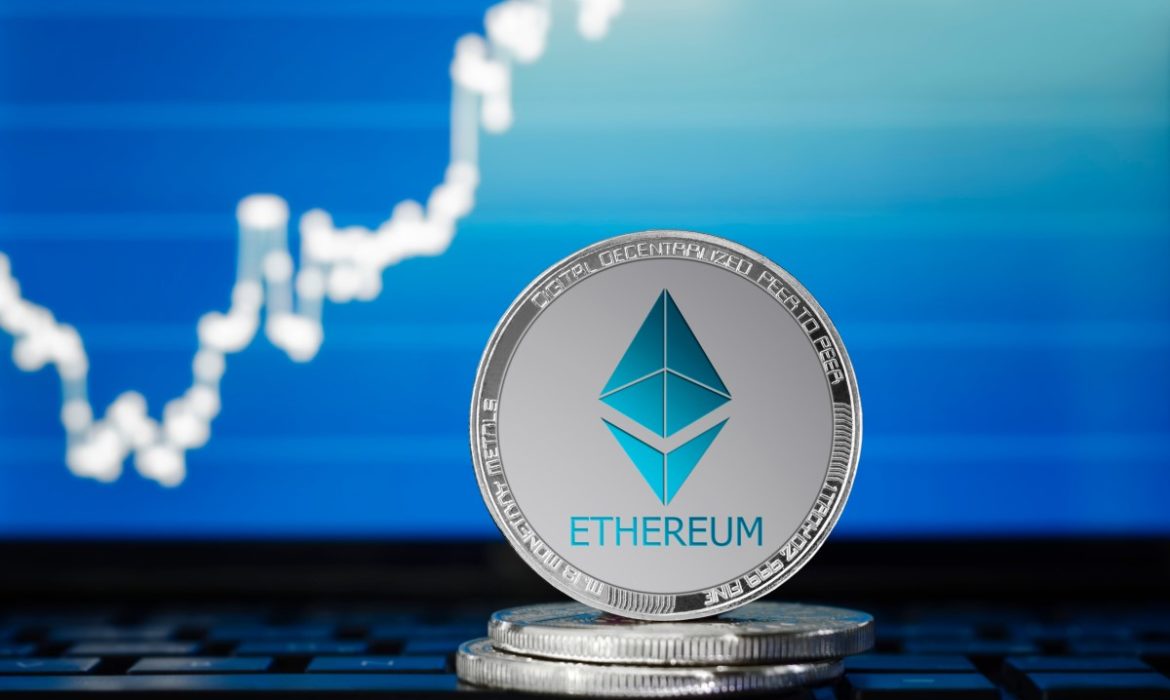 Jim Bianco, the market forecaster, made an announcement about cryptocurrency. He stated that if you can cope with sharp declines in the crypto space, it will ultimately pay off.

According to Bianco Research president, some of these coins, like Ethereum, are likely to be a lot higher in the future. However, he added that people should be ready for much more of what we witnessed in the last week coming in the next several months or year or so.

Bianco said that speculative betting is masking a bullish long-term picture. He considers cryptocurrency is successfully remaking the financial system.

Bianco says that’s got a lot of promise. However, according to him, the problem is the other driver is kind of an out-of-control casino with people betting on these coins going up and down.

Bianco hints that the coins are extremely vulnerable to 50% to 70% drops at any moment. This is simply because it is still a new technology.

He announced that once the adoption phase is over and cryptocurrency has a fundamental role in the real economy. Costs overall will be considerably higher.

However, it could cost investors who bailed during the asset’s formative years.

Bianco holds a basket of cryptocurrency assets, but not Bitcoin

Bianco announced that this implies in the future, the gains will be a lot less. Furthermore, he added that you’d have less risk and less reward once it gets adopted and the volatility slows down.

Bianco stated he entered the cryptocurrency space back in 2017, just before the parabolic price rise, which saw BTC increasing to $20,000 and Ethereum hitting $1,400. He currently holds a basket of cryptocurrency assets, but, interestingly, not bitcoin.

Instead, he has focused the most significant portion of his portfolio on Ethereum due to his belief in the asset’s future performance.

Remarkably, Bianco said that people should have some exposure to the cryptocurrency market as it’s more correlated to other risk assets, such as stocks.