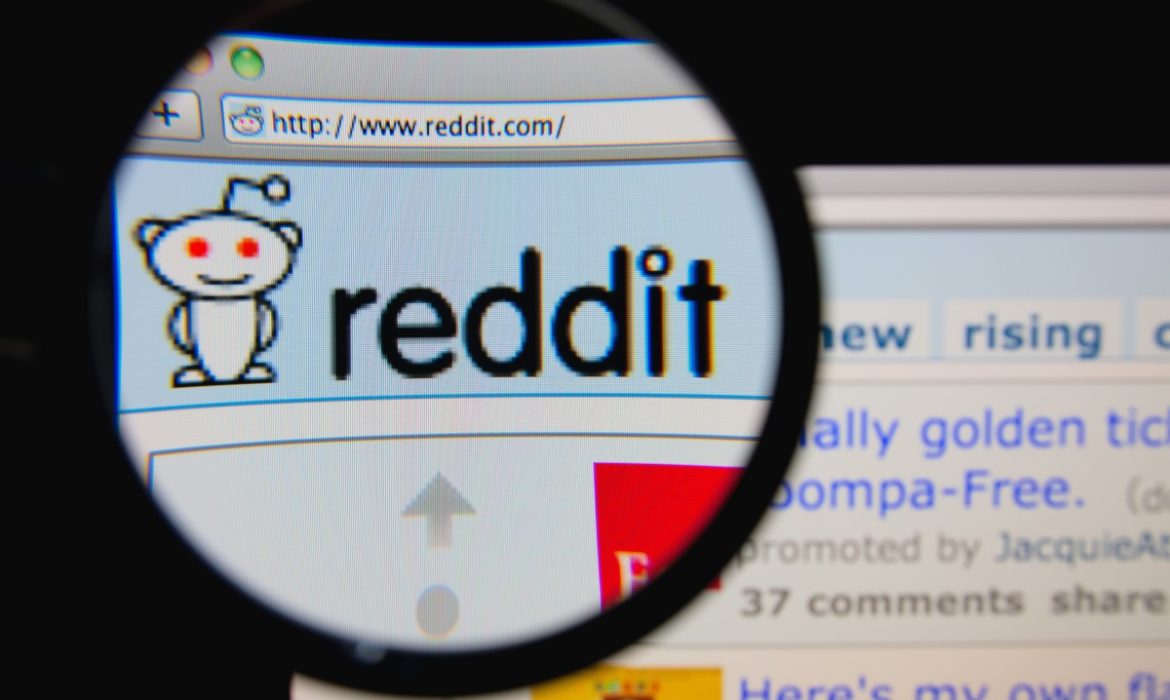 Reddit has numerous readers, all of whom depend on websites news when deciding how to invest their money. However, the experts are concerned scammers use the online platform to manipulate people, increasing and dropping the crypto’s prices dramatically.

Thus far, there was a lot of speculation, but nothing official. However, CNBC openly cautioned subreddit forums are often part of bitcoin price jumps, as well as other speculative activities.

This process is so much easier for scammers as lots of investors and traders take into notice Reddit’s information and make moves accordingly. While there are some really trustworthy analysts, Reddit is full of false prophecies, predictions, and suggestions.

It’s not easy to differentiate the useful information from falsehoods,  which scammers aim to boost or collapse cryptocurrencies. The result is sudden rallies and downfalls, with which the scammers profit highly.

The analysts hope official warning will help people to extract more caution before blindly believing all they read on Reddit. Furthermore, such manipulation doesn’t refer only to cryptos but also fans out on stocks and other financial fields.

For example, Lumber Liquidators’ price jumped by 20% recently due to speculative buying, which was fueled by Reddit groups. But soon, they dubbed the stock as a “turnaround play,” and traders dived for its shares.

While learning the market, new investors are more susceptible to schemes and manipulation. That’s why the experts warn to be extremely careful when deciding where to sink money.

Furthermore, it’s true, the cryptocurrencies are very volatile and unpredictable, but they still need real boosters to hit high. If not, their rally is very short. Crypto markets often reach a peak, where unequal valuations give rise to speculative buying trends. However, such buys tend to revert to their lows fairly fast, thus causing the investors to lost serious amounts of money.