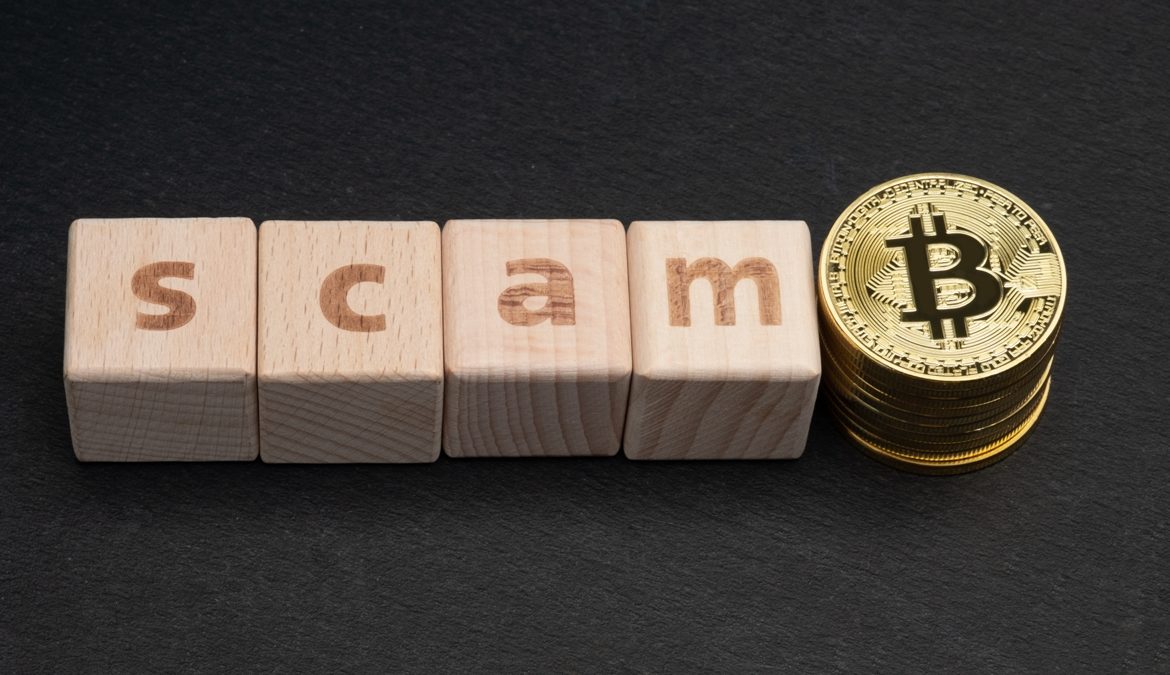 Commerce Commission is also concerned as the number of such schemes is alarming. Along with various crypto-related frauds, criminals are using coronavirus-related scams. They either promise people a cure for the virus or threaten users with infections if they don’t pay demanded money. The increase of the scams prompted the two regulators to launch an awareness campaign. They aimed it to help communities to avoid losing money to frauds.

The FMA stated that there had been a steady increase in complaints relating to a variety of different scams since March. So far, the social media bitcoin scams, found through fake celebrity endorsements and news articles, were the most widely reported.

New Zealand has large populations of Pacific Island ethnic groups. Liam Mason, the FMA’s director of regulation, cautioned in a press release that some scams had aimed specifically towards such Pacific communities.

The OneCoin pyramid scheme is proliferating through Pacific social and community groups – noted Mason. The FMA also reiterated, warning that Skyway Group may be involved in a scam and was targeting Pacific groups last year.

How can people avoid scams?

Mason advises costumers to check if investment firms are on the online Financial Services Providers Register before sinking their money in them. By law, the firms should be on that list. Optionally, potential investors could check the FMA’s Warnings webpage, which would also be helpful to identify scammer companies.

Joseph Liava’a, the associate commissioner at the Commerce Commission, also recommends checking out everything and not trusting easily. There are lots of resources people can use for simple research, like Netsafe and the Scamwatch website.

Meanwhile, the regulators are planning to use bilingual webpages and resources to warn the population. Additionally, there will be radio ads that will play on popular Pacific radio stations in the Samoan and Tongan languages. These are the two most prolific Pacific languages in the region.