Bentley Unveiled its Most Performance-Focused Car in History 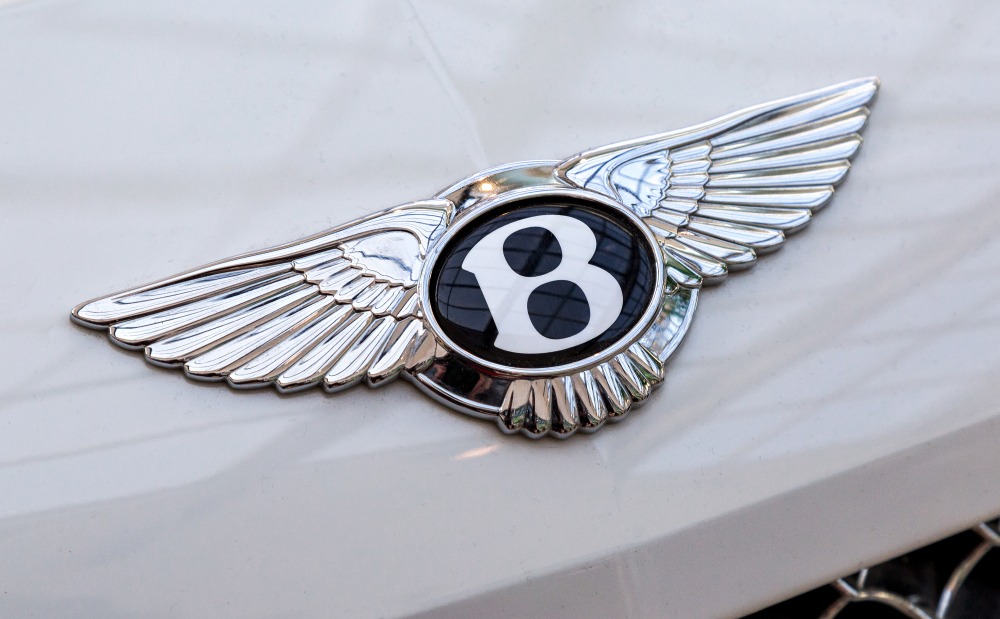 This week, Bentley Motors unveiled the 2022 Continental GT Speed, which is a performance version of its bestselling car nameplate. Based on the information provided by the Volkswagen-owned company, it is the most capable, performance-focused Bentley even created by the company.

It is worth mentioning that, the car is expected to cost about $274,900 when it goes on sale in the U.S. and Europe. This car will be available in the third quarter for customers from the U.S. and Europe, followed by other markets in the fourth quarter.

Interestingly, the car features a 6.0-liter 12-cylinder engine rated at 650 horsepower and 664 foot-pounds of torque. People should keep in mind that, the car unveiled by the company runs 0-60 mph in 3.5 seconds. The top is quite impressive as its top speed is 208 mph according to the automaker.

Interestingly, the new Continental GT Speed could be one of the last, if not the last, nonelectrified versions of the car. As a reminder, Bentley plans to offer plug-in hybrid electric or battery electric vehicles by 2026. This is not the end of the story, as the company plans to offer only fully electric cars in the future.

In 2020, the coronavirus pandemic affected many industries. However, Bentley sold 11,206 vehicles in 2020. The company reached this result despite a seven-week closure of its factory in England during the height of the pandemic last spring. Interestingly, this result surpassed the company’s 11,006-unit record in 2019. It is worth noting that, Continental GT and Continental GT convertible combined to account for 39% of its sales.

The Volkswagen-owned company demonstrated its strength in 2020, as it sold more than 11 000 cars. Bentley Motors knows how to deal with challenges. It has the potential to sell even more cars in 2021.