Belarus Will Buy Russian Oil and Gas At Global Prices 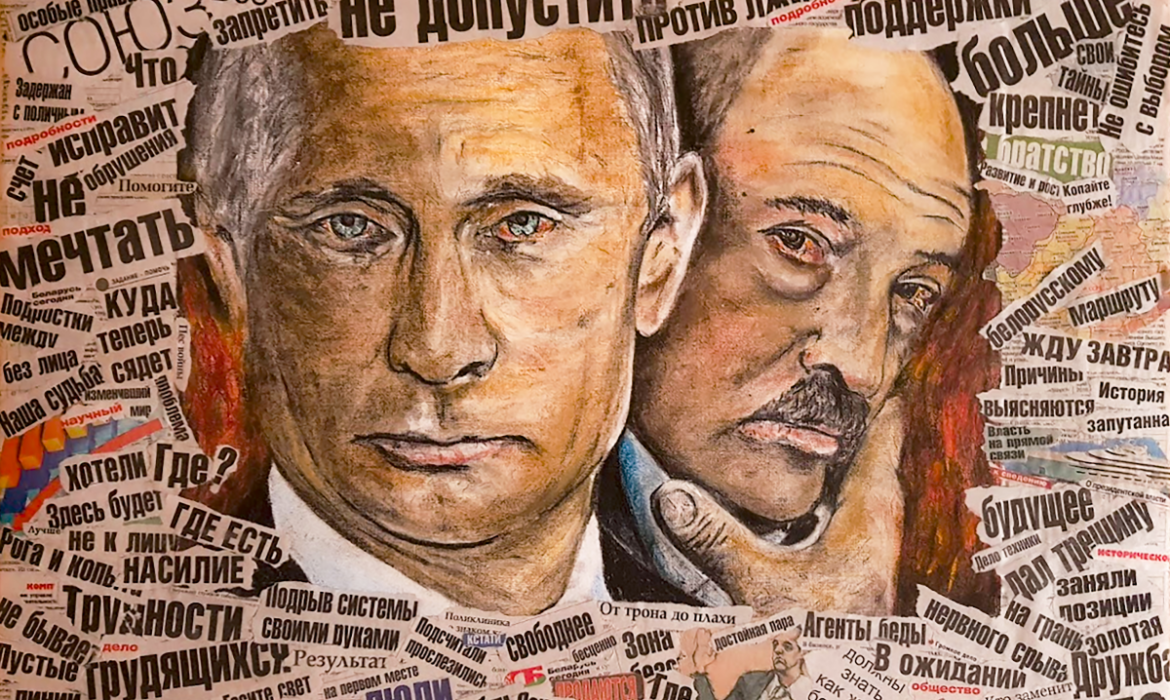 Leaders of Russia and Belarus held a meeting in Sochi on February 7. The delegations of the countries agreed that this year Russian gas and oil would be delivered to Belarus. Agreements have been reached between the sides, and they are ready for further constructive talks.

First Deputy Prime Minister of Belarus Dmitry Krutoy commented on the outcome of the talks between Belarusian President Alexander Lukashenko and Russian President Vladimir Putin. Moreover, he said that the Belarusian oil refineries would buy crude oil under an agreement with Russian oil companies at global market prices. According to Krutoi, the current gas contract covers only two months – January and February. And the critical task is to resolve the problem for March-December 2020.

Therefore, Minsk has determined to continue working with all the Russian companies; negotiations start next week.

If Russia Makes Oil Too Expensive, Belarus Will Turn to Saudi or US

President Lukashenko says that if Russia makes oil too expensive, Belarus will have to find alternative suppliers from Saudi or US. As Krutoy states, Minsk considers it detrimental to continue paying Russian companies for overpriced oil. The country bought 80 thousand tons of oil from Norway. Lukashenko instructed the government to sign a supply contract with Kazakhstan.

In mid-December, Belarus signed an agreement to take around $500 million urgent loans from the China Development Bank. Previously it was informed that Belarus had requested such a loan from Russia but had failed to reach an agreement.

Belarus has been in an Unfavorable Position for a While

Belarus-Russia relations have been in the center of attention. In late 2018, Russia proposed that Belarus would have to accept deeper mutual integration if it wanted to benefit from greater economic cooperation. The sides hoped to reach an agreement by December 2019. However, they not only failed to sign any significant new deals but began 2020 without renewing their oil and gas contracts. As a result, Russia stopped its periodical deliveries of crude oil and gas to Belarus. It has escalated tension between the sides. Minsk suspended its oil exports. 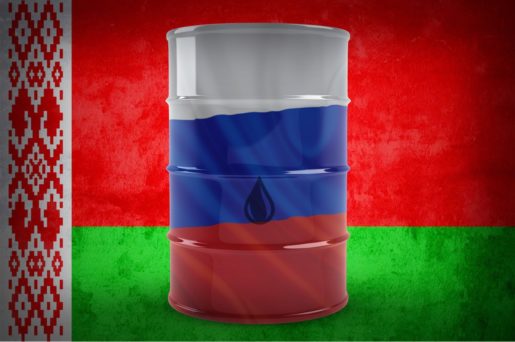 In 1999, Belarus and Russia created a unique integration format, the Union State treaty. According to it, they retained their sovereignty, at the same time, unified most economical and social policies. The agreement was based on equality. It means no Union State decision could pass unless Belarus agreed to it. This is why the sides never fully implemented the treaty. The Union State will continue to exist in more or less the same form as today, with inventions in individual areas of socioeconomic cooperation and periodic crises.

Russia then started to launch other integration projects in the post-Soviet area. Belarus entered them all, expecting that economic integration would lead to equal oil and gas prices for business entities across all states.  Moscow made commitments but never fulfilled them.

Russia claims that the preferential oil and gas prices it gives Belarus relative to third countries are a big enough reward for integration. Yet Minsk remains concerned about cost inequalities between Belarusian and Russian entities. These price differences put most Belarusian companies operating in the Russian market at a disadvantage.