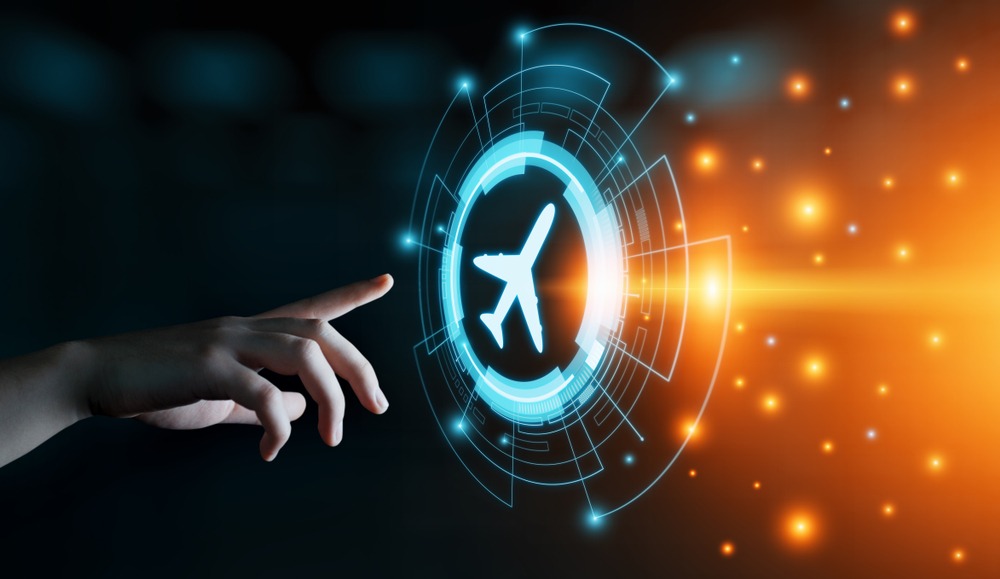 The apparent forced landing of a Ryanair jetliner in Belarus had the United Nations’ aviation agency strongly concerned. Global airlines called for an investigation into this rare incident.

Belarus scrambled a fighter on Sunday and flagged a false bomb alert to force a Ryanair jet to land.  Aviation leaders reacted with shock as an opposition-minded journalist who had been on board was detained.

According to the UN’s International Civil Aviation Organization (ICAO), the incident may have violated a core aviation treaty. It was part of the international order created after World War Two.

It said, ICAO is strongly concerned by the apparent forced landing of a Ryanair flight and its passengers. It could be in contravention of the Chicago Convention, it added.

It also said they look forward to more information. That’s being officially confirmed by the countries and operators concerned.

A flurry of government protests was joined in by airlines.

The International Air Transport Association said they strongly condemn any interference or requirement for landing of civil aviation operations that is inconsistent with the rules of international law.

According to the association, a full investigation by competent international authorities is needed.

The rare incident could fuel debate over the resilience of a decades-old system of cooperation, Aviation experts said.

ICAO has no regulatory power. It however sits at the centre of a system of safety and security standards that keep most airways open across political barriers.

These are managed through the Montreal agency by its 193 member states, of which Belarus is included.

According to Flightradar 24, Belarus is an important corridor between Europe and Moscow or southeast Asia and Europe.

Sunday’s flight was symbolic of a tangle of jurisdictions that share a delicate co-existence in aviation, lawyers have said. It involved a Polish-registered jet flown by an Irish group between EU nations Greece and Lithuania, over non-EU Belarus.

Under the 1944 Chicago Convention, each country has sovereignty over its own airspace. This is though the treaty prohibits any use of civil aviation that may endanger safety.

The right to overfly other countries, however, is enshrined in a side treaty. This treaty is called the International Air Services Transit Agreement. In this Agreement, Belarus is not listed as a member and non-treaty members grant overflights according to varying rules.

Separately, a 1971 treaty that includes Belarus outlaws the seizure of aircraft. Additionally, knowingly communicating false information in a way that endangers aircraft safety.

Moreover, the European Union Aviation Safety Agency (EASA) said it was monitoring the situation from a safety perspective.