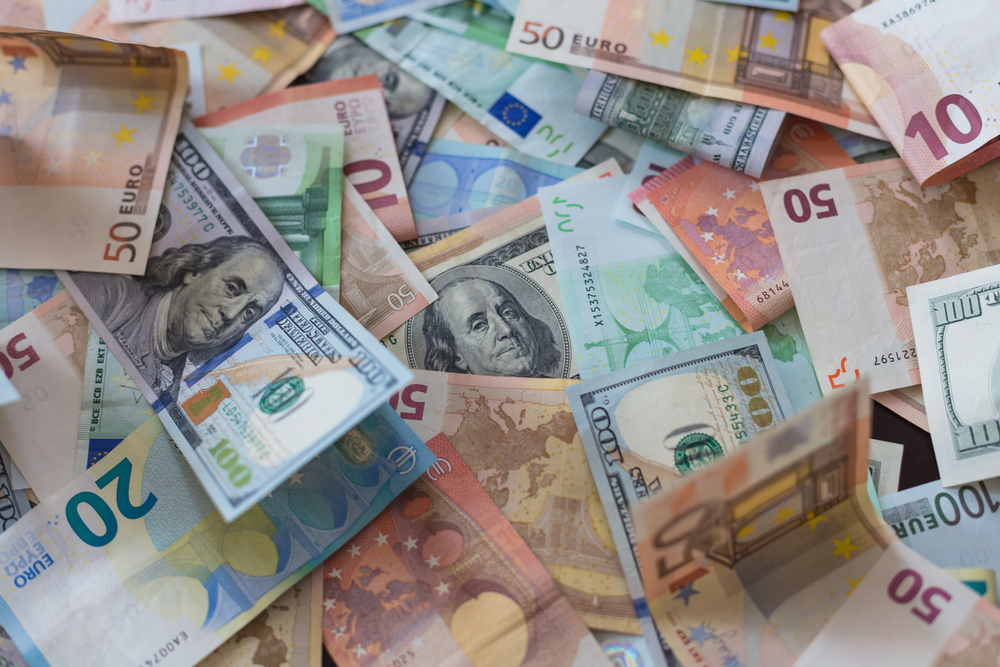 Early on Wednesday in European trading, the U.S. dollar moved up as investors sought safety in this haven due to persistent worries about a downturn in the world economy.

The Dollar Index, which compares the value of the dollar to a basket of six other currencies, rose 0.1 percent to 104.410 at 02:55 AM ET (06:55 GMT), building on an overnight advance of almost 0.5 percent. The U.S. consumer confidence fell to a 16-month low in June, according to statistics, prompting concerns that the country’s economy will see a substantial slowdown in the second half of the year due to rising inflation.

The euro’s decline following Christine Lagarde’s lack of new information at the annual conference of the European Central Bank about the composition of the new anti-fragmentation instrument or the future course of European interest rates contributed to the dollar’s rise.

Is EU Economy Slowing Down?

Even though North Rhine-Westphalia, the most populous state in Germany, reported that consumer prices decreased by 0.1 percent for the month in June, lowering the annual rate of inflation to 7.5 percent from 8.1 percent, the EUR/USD slid 0.3 percent to 1.0490, reaching levels not seen in nearly two weeks. To combat soaring inflation, the ECB is widely anticipated to follow the lead of its global counterparts and raise interest rates in July for the first time in ten years. However, there are worries that this move could result in a significant increase in borrowing costs in the eurozone’s more indebted nations.

According to Morgan Stanley, the eurozone will experience a minor recession in the fourth quarter of this year, which will last for two quarters until the region resumes recovery in the second quarter of the next year, led by a rise in investment. Any remarks made by President Christine Lagarde, Federal Reserve Chair Jerome Powell, and Bank of England Governor Andrew Bailey at a panel discussion later Wednesday will be keenly scrutinized. The panel will also include representatives from the Bank of England and the Federal Reserve.