Sign in
Home Education Basics of the crypto market

Basics of the crypto market

Since the crypto market is a financial sector that is still on the rise, now would be the best time to look into it! This means learning about how the market works, and all of the most essential cryptocurrencies in it.

Cryptocurrencies, in case you are not aware, are the world’s first entirely digital form of currency. They thus have no physical method of payment, i.e. cash. This also means they are not dependant on any country’s economy. Most cryptocurrencies are also not dependent on any physical good, i.e. precious metals. This is in sharp contrast with the vast majority of countries with traditional currencies that are directly tied to a nation’s economy. This is why, even though you do not need to use cash to pay with traditional currencies, the crypto market stands out. The disconnect between economies and cryptocurrencies means that they are under far less control of traditional powers.

Furthermore, people dealing in the crypto market do not need to go through central banks. This means that transactions are far quicker and that no-one is recording them. You are perfectly free to do as you wish, and you will remain anonymous.

How the crypto market works

If the currencies are not based on precious goods or from traditional structures, where do they get their value from? They are mainly based on people’s trust in the crypto market and specific currencies. A large part of the reason people trust cryptocurrencies is their safety. This is in thanks to the brand-new technology offered by cryptocurrencies, blockchain. 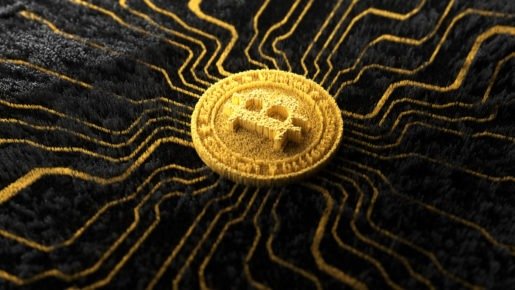 Blockchain is a technology that keeps transaction information very confidential. No one owns any actual currencies, so the only way people can calculate their balance is by comparing all their past transactions. This means that anyone who wants to steal money from another individual will need to hack the blockchain. However, this is exceptionally difficult.

The reason why is how the blockchain works. Once a transaction goes through, the data is saved on a singular ‘block’, in an encrypted fashion. This block is then connected to other previous blocks. All of these blocks are connected up into one whole ‘chain’ (hence blockchain). Any particular currency has a blockchain that stores all the transactions completed with that particular currency. So, if someone wants to decrypt one particular block, they would have to decrypt all of them. This is why blockchains are so sturdy and reliable.

Another reason that cryptocurrencies have value is that they are finite. Every cryptocurrency allows people to mine for new crypto tokens. Over time, fewer and fewer tokens will be minable until there will be very little left. Because of the finite amount of tokens, they cannot devalue particularly quickly. By contrast, governments can always print more money when they feel they need to. This means that cryptocurrency prices should be a more accurate representation of how people value them.

Speculation in the crypto market

However, despite this safety, the crypto market remains exceptionally volatile. This is because this technology is so new and exciting. Traders soon became very excited about the technology and investments started pouring in. However, unfortunately, the currencies are not in wide use as of now. Many shops do not accept them, and their primary use is on select online stores. This means that most of the speculation occuring now reflects peoples’ ideas on what cryptocurrencies could be. Once countries and institutions start regulating currencies and more services start accepting them, the true value of cryptocurrencies will become clear, and the crypto market will stabilise. 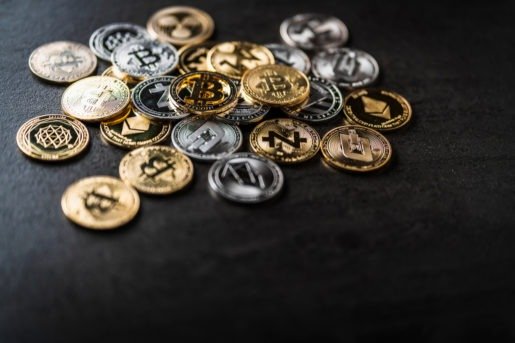 A short history of the crypto market

As we have said, the crypto market is exceptionally new. So new, in fact, that it has only gained mainstream attention as of a few years ago. It all started with Bitcoin in 2008, founded by someone named Satoshi. In fact, the smallest divisible measure of a cryptocurrency is now named after this individual. The price started incredibly low, around $1. It took a while for people to catch on, but prices eventually started skyrocketing. At one point, in 2017, a single Bitcoin was worth over $18,000 dollars. This kind of price rise shocked the market. Soon enough, plenty of copycats (or altcoins) flooded the market. Some of these currencies were nothing more than imitations, but some offered exciting new features. This second category of cryptocurrencies offered people new niches for new uses. For example, Tezos has an open-source system, where developers all around the world can edit the code freely. Other popular alternatives are Ethereum, Ripple, and XRP. However, as of now, none of them are anywhere near Bitcoin in terms of price. Bitcoin still remains at the very top today.

Privacy coins are a type of currency that gives their users ultimate freedom in their transactions. Their services are highly focused on keeping transaction information private. This may seem quite attractive to many people, however, it also allows illegal activity to take place freely. 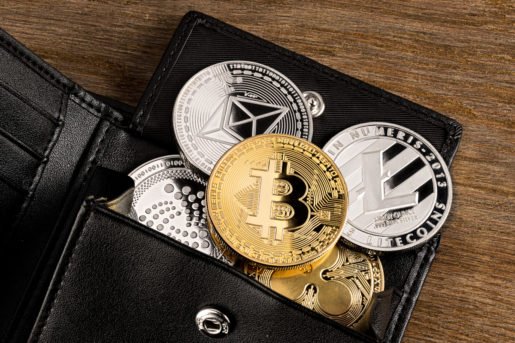 Utility coins are those which have a direct connection with the blockchain economy. People using this type of commodity usually pay for services within the said economy. For example, people can pay to borrow computing power for tasking jobs. This could, for example, be crypto mining, which is a very memory-intensive process on a computer. They have less use for real-world products and services, however. One of the most popular of these is Golem (GNT).

So there you have it! The crypto market may have only started in 2008, but it has made leaps and bounds since. The crypto market is relatively young and volatile, but all of its exciting features gives it plenty of opportunity to grow and become more established. The hope of most traders is that it will give people brand-new methods in how they trade money.