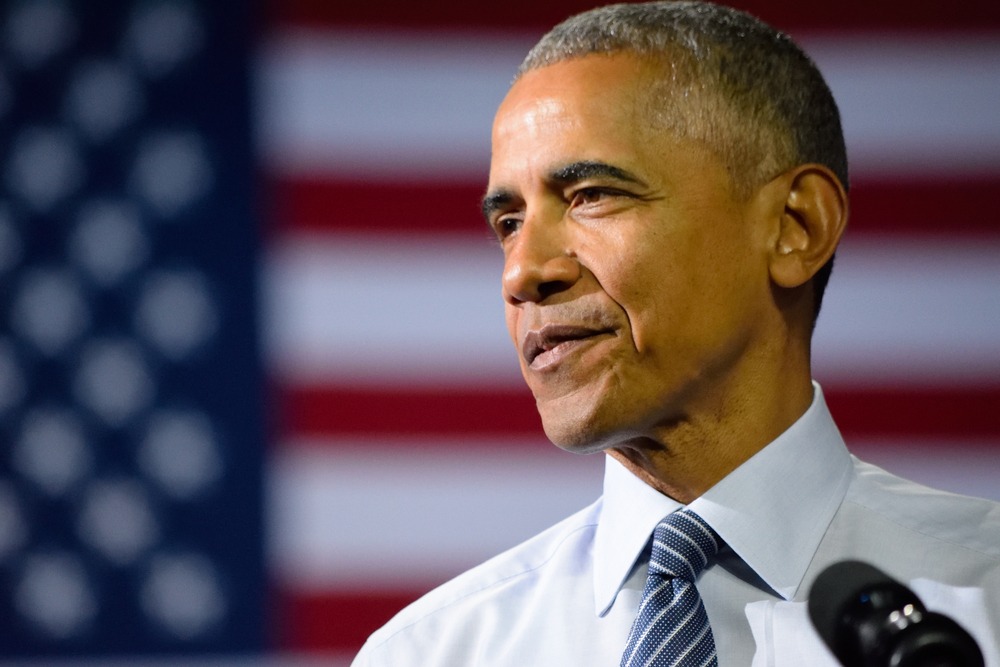 The former US president, Barak Obama has called upon young people and urged them to keep the fight against climate change. He has asked them to needed apply political pressure to make a change. However, he has also warned them that they need to accept compromises along the way.

Mr. Obama has stated that at the moment, the world is nowhere near where we need to be, to avoid a future climate catastrophe. He criticized the Donald Trump administrations’ active hostility toward climate science but said the US is now ready to lead forward.

Did Obama meet the climate targets he set?

Speaking in Glasgow, the former president referred to the nations that did not meet the promises made in 2015. However, activists were quick to point out his administration’s failure to meet its promises. This includes the Obama administration’s failure to keep a promise made by developed countries to deliver $100bn yearly finance to poorer nations. He added that there is still a lot of hard work to do. However, still there is some progress since the Paris Agreement.

Role of Politics in Climate

Mr. Obama dedicated much of his speech to young activists and stated that they have every right to be frustrated. He mentioned that the role of politics cannot be ignored. While protesting and hashtags can help and raise awareness, involvement is necessary for a more effective fight against climate change.

He mentioned that even though you might not be happy about it, you have to involve yourself and cannot be too pure or political.

Obama’s catchphrase of the night was in reference to the young people staying angry. He asked youngsters to channel that anger and harness that frustration.

He honored the dedication and activities of Greta Thunberg, the Swedish activist who is forming movements across borders.

The former president insisted that however, the country has had shortcomings in the fight against the climate crisis during the Trump administration, America is now ready to change.

He referred to the Republicans who take climate change seriously as a rare breed right now.

He made several comments on the republican Donald Trump, who once called climate change “an expensive hoax” and pulled out of the Paris climate. The US rejoined this agreement after Joe Biden became president.