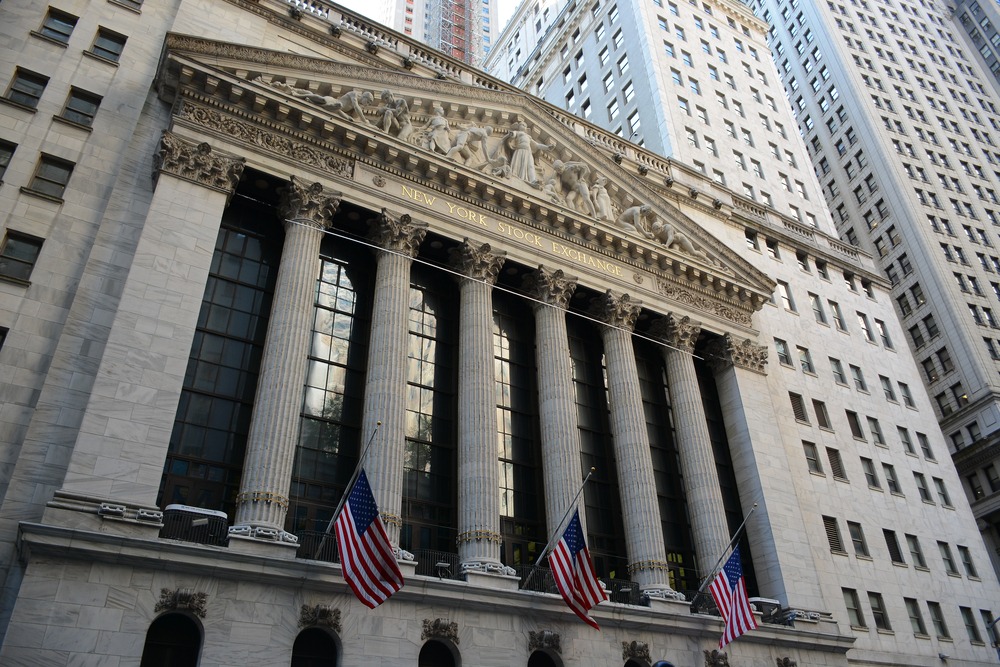 Bank shares traded weaker on Monday as market participants tried to absorb the impact on the sector of a struggling hedge fund, Archegos Capital Management. The fund is a family office run by Bill Hwang, founder of Hong Kong-based fund Tiger Asia.

Friday’s session had forceful liquidation of more than $20 billion in holdings linked to Archegos.

Credit Suisse said, at this time it is premature to quantify the exact size of the loss resulting from this exit. It could be highly significant and material to their Q1 results, it said.  Notwithstanding the positive trends announced in their trading statement earlier this month, Credit Suisse added.

According to Nomura, it was owed about $2 billion by an undisclosed U.S. client.

In a note, the Japanese bank wrote, this estimate is subject to change depending on the unwinding of the transactions. Moreover, on the fluctuations in market prices.

After the revelations, Nomura and Credit Suisse ADRs traded 14% and 11% lower. However, the market anticipates that more names will also come up. According to Credit Suisse, “other banks are in the process of exiting these positions”.

Reports said much of the leverage used by Archegos was provided by banks such as Nomura and Credit Suisse. And that is through swaps or so-called contracts-for-difference, meaning, Archegos may never actually have owned most of the underlying securities if any at all.

Credit Suisse stock fell over 11% after it said it would take a “significant” hit after the U.S. hedge fund defaulted. Goldman Sachs fell 3.2% while Morgan Stanley was 4.9 %. This was due to fears these lenders could also be exiting positions linked with Archegos’s portfolio. JPMorgan was down 1.5%.

On the airline front, United Airlines stock added 0.5%. This was after it said it was now using the traditionally busy JFK airport for the first time since 2015. It has taken advantage of the lessened traffic due to the pandemic to explore airports that were once congested.

Boeing stock gained 2.5% after the aircraft manufacturer reached an agreement with Southwest Airlines. That was 0.3% higher for 100 firm orders of its 737 MAX 7 plane as the airline updated its fleet.