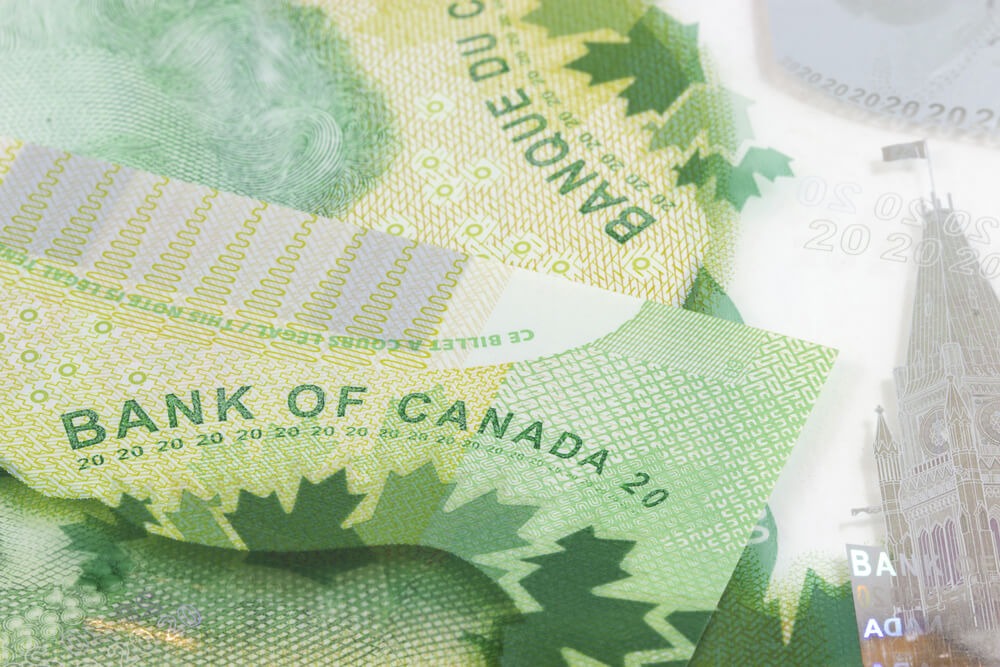 After years of keeping it steady, the Bank of Canada reportedly eyes a major tightening of interest rates.

This comes as the government goes big with its spending to keep citizens afloat, thus pushing the monetary regulator to the edge.

For the record, the country has only had four tightening cycles since 1990. Policymakers have kept the pace steady over the past years as there was no need for it before.

Today, Canada still struggles to combat the spillover effects of the pandemic, especially in the economic context.

As of writing this, nearly 10% of Canadians have already been fully inoculated which translates to 6.79 million people.

The Canadian government managed to distribute 31.8 million doses, but this number is still minuscule compared to the overall picture.

This means that the uncertainty will linger for longer until at least 50% of the total population has already received full immunization.

Earlier this year, policymakers agreed to spend $81 billion or CAD 101 billion to keep the economy stimulated over the next three years.

This translates to about 5% of Canada’s entire gross domestic product. Compared to the United States, this amount is relatively inferior.

In the latest update from the US, Senators have begun to haggle over the final amount of the infrastructure plan.

The bipartisan Senate fails to settle a consensus as the two leading parties have a wide disparity over their proposals.

President Biden originally proposed a $1.2 trillion infrastructure funding that will focus on green development and automation.

The final amount will affect Canada in a big way as 75% of the latter’s exports go to the world’s most powerful economy.

Recently, the Canadian economy posted its first annual growth amounting to 5.6% during the first quarter.

This comes after the country recorded an unexpected recovery in the labor market. The recovery was largely supported by steady mortgage rates and government spending.

However, such a rate is likely to initially fall by 0.8% in April. It was during this time that Covid-19’s third wave started to wreak havoc.

Analysts noted that the recent reports on rate tightening will benefit the country as it will create a good balance between money supply and demand.

Experts also express their satisfaction with the fact that there is a lot of emerging fiscal policy interventions since the start of the year.

Lately, the central bank reported that the hot housing prices have reached a cool down. This might signal the emergence of another trend.