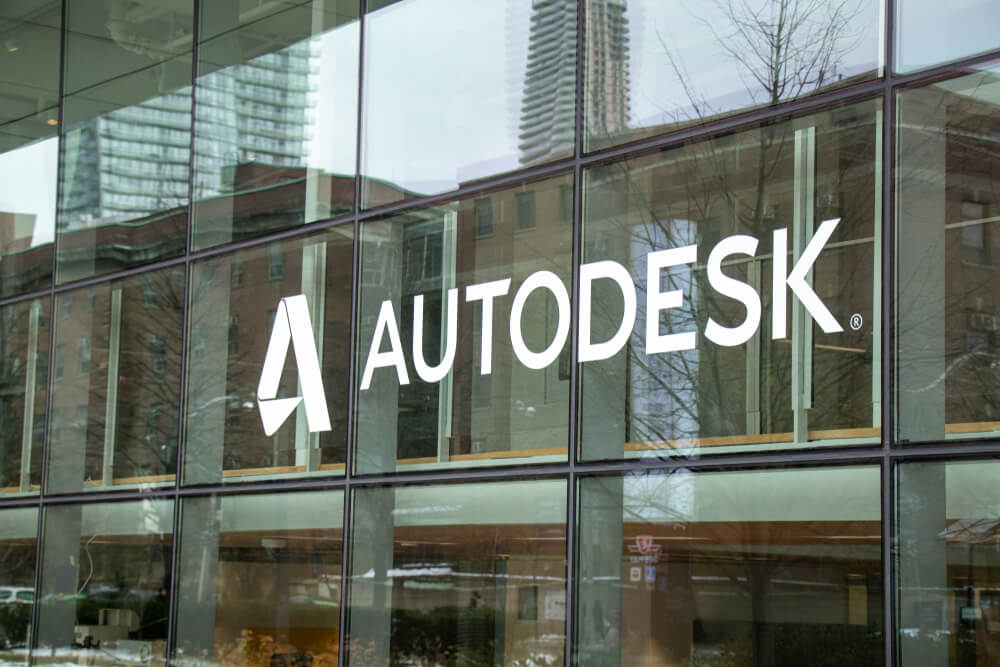 Autodesk (ADSK) slightly exceeded its second-quarter fiscal 2022 forecast with quarterly earnings of $1.21 per share, exceeding the estimated $1.11 per share.

ADSK reported revenues of $1.06 billion as the second quarter ended on July 2021, exceeding the Zacks Consensus Estimate by 0.71% to $1.05 billion.

The Q2 profits increased sharply compared to last year’s revenue of $913.1 million, while the company led the consensus revenue estimates over the four consecutive quarters.

The California-based company falls into four families, where its Architecture, Engineering and Construction (AEC) category contributed $478.7 million in profits as it soared 21% year-over-year.

The AutoCAD and AutoCAD LT business also gained $304.4 million, a 12% increase in the second quarter.

Some of the most popular design software products of the firm are AutoCAD and Revit. AutoCAD offers a comprehensive set of tools and plugins dedicated to architecture and mechanical industries, while Revit is mainly used in architecture engineering.

The upkeep of the current stock’s rapid price movement will generally depend on the earnings call based on the recent reports and future earnings forecasts.

The company posted an extra buy point of 335.77 out of a three-weeks-tight pattern last Monday, while buying shares ahead of a company’s earnings report is considered uncertain.

Meanwhile, Autodesk forecasts revenue of $1.110 billion to $1.125 billion for the third quarter, while it expects the revenue to grow 15% to 16% year-over-year.