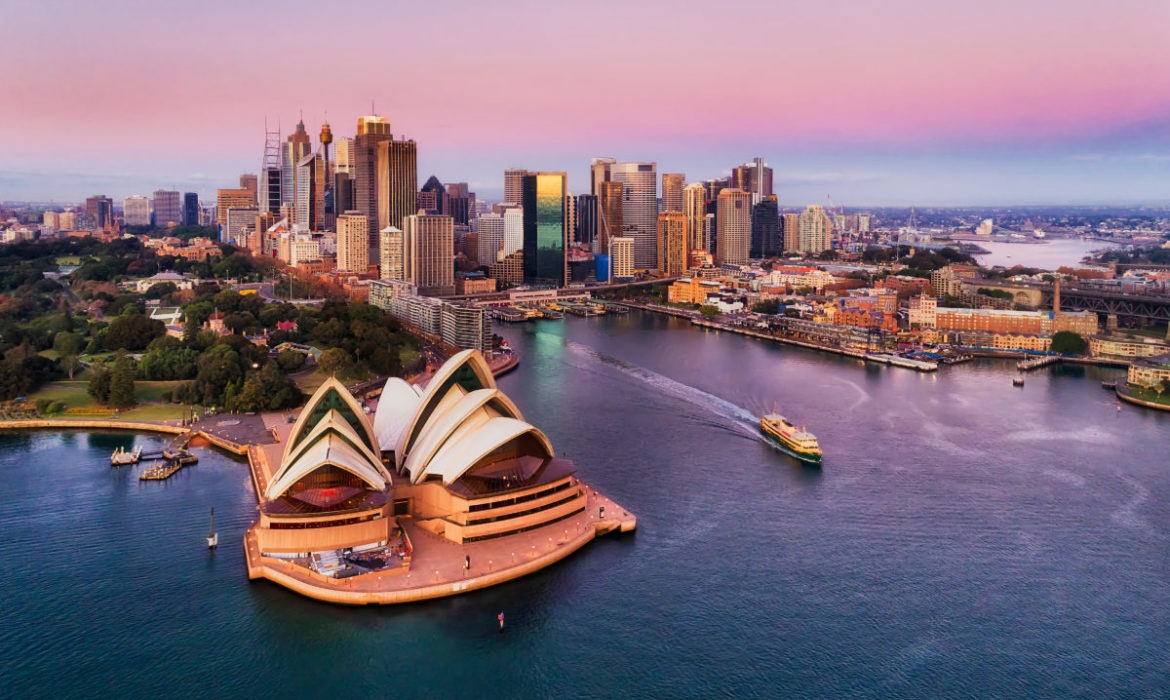 Australia’s consumer sentiment tumbled in August as interest rate hikes combined with the surging prices weighed on the national mood.

The Westpac-Melbourne Institute index of consumer sentiment released on Tuesday plummeted 3.00% this month. The indicator also retained the decline posted in the previous month. Correspondingly, the gauge was down 22.00% from August last year at 81.20, meaning pessimists outnumber optimists.

Markets now expected the central bank to lift rates by at least 50.00 basis points during its September meeting. Thus, the impact was clear on mortgage holders, where confidence tumbled 8.90%, while renters firmed 0.20%.

Likewise, a separate weekly survey from ANZ indicated a sharp drop of 4.50% in its confidence index. This report wiped out three weeks of gains, even as consumption held up.

National Australia Bank reported that business conditions hiked 6.00 points to 20.00 last month. The latest result came in higher than the preceding 13.00 points increase. The jump remained broad-based across states and industries, with a significant pickup in the construction sector.

This reading suggested that demand has stayed strong despite global and domestic economic headwinds. However, some firms cited record costs amid supply constraints.

Nevertheless, Australia’s economic outlook for the next twelve months dropped 8.00%. Eventually, the projection for the next five years slumped by 1.00%.