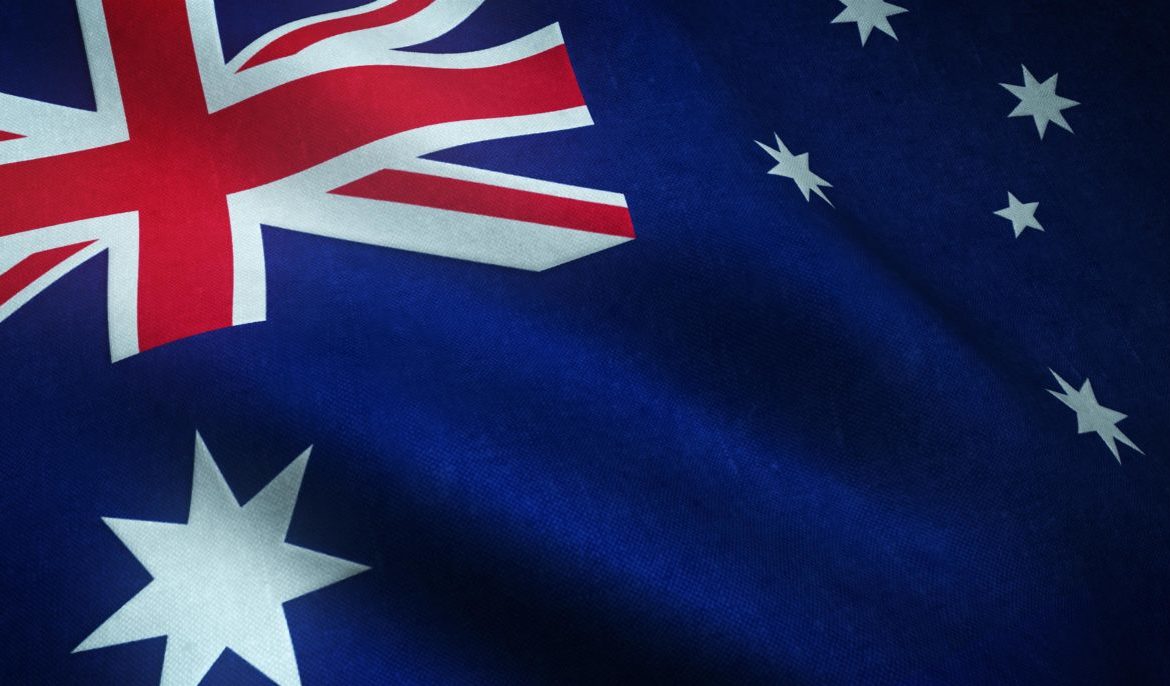 The Australian dollar suffered minor losses on Thursday. More importantly, the Australian and New Zealand dollars flopped around five-month highs, pausing after a dramatic, week-long rally driven by surging bond yields as well as expectations for a protracted boom in commodity prices.

New Zealand and Australian dollars have been helped by hefty buying against the low-yielding yen, with the Aussie jumping 2.8% overnight. It reached its highest level since late 2015 at 90.89 yen.

The gains came as market price in the risk of an extended conflict in Ukraine and sanctions against Russia. The U.S. and its allies imposed unprecedented financial penalties on the country over its invasion of Ukraine. Many companies left or suspended operations in the country.

That is a windfall for Australian export earnings, but a major issue for Japan. The country is a net importer of resources.