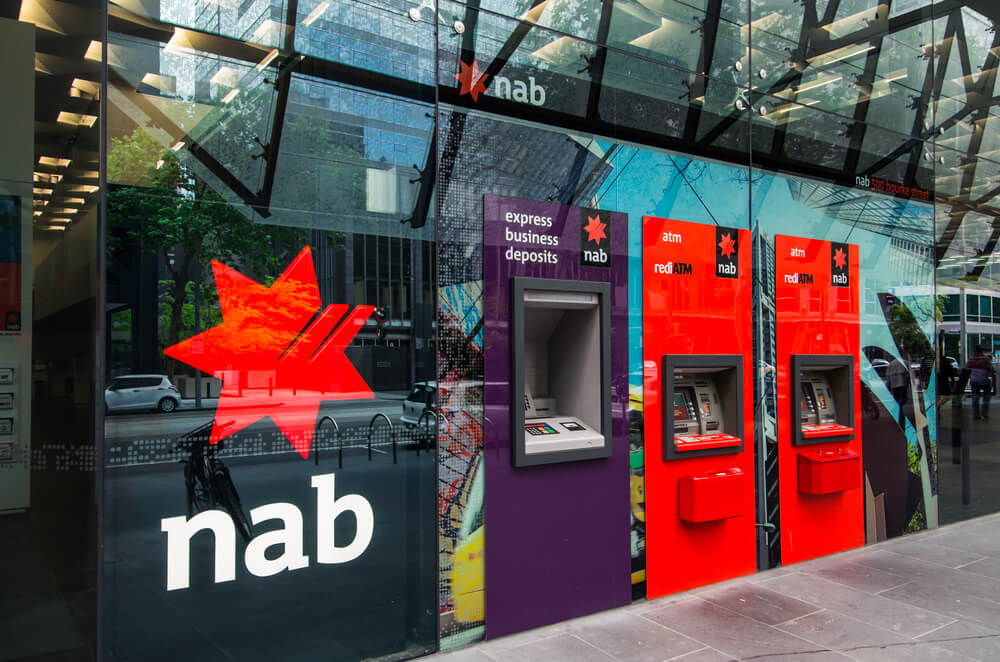 Stocks from the so-called “Big Four” banks in Australia declined between 0.73% and 1.2% in the 24 hours after the Reserve Bank of Australia’s decision to cut rates. They have underperformed in a broadly rising market.

Australian bank earnings appeared to be getting squeezed by the central bank’s rate cut decision, which saw rates slashed to a record low of 1%.

Basically, it has become harder to reduce deposit rates to offset the cheaper mortgages that they have to offer to borrowers now.

The biggest of the Big Four, the Commonwealth Bank of Australia, is considered to be the most susceptible. It sports the biggest deposit book and cannot drop rates much lower to its existing customers.

According to one analyst, the cost of funds tends to “stay more or less fixed, but their interest income falls with the rate cuts.”

The RBA slashed the cash rate by 25 basis points, and it was the second easing in two months. The move was intended to prop up an economy that is seen growing at its most sluggish pace in ten years.

The rate cuts will decrease the bank’s margins by nearly 3 basis points and cut earnings by up to 2.5% for the present financial year.

On the other hand, each bank is investing in longer-dated bonds to hedge the impact of the rate cut.

The lenders’ profits were greatly diminished last year from weak credit growth. There have also been fees to cover hefty legal bills and remediation costs related to the widespread misdeeds in the sector.

Three of the biggest lenders resisted public pressure to pass on the central bank cut in full to mortgage customers. However, this strategy may end up triggering a public reproach from the government.

On top of that, banks usually do not drop interest rates on savings and deposit accounts by the full quarter of a percent.

After the bank stocks rally last month, which was fueled by a relief in a change of government that wouldn’t cut tax incentives for property buyers, analysts and investors are now adjusting their earnings expectations.

This is particularly true for the current indications from the RBA, which has implied it might implement a third rate cut this year.

“Rate cuts typically happen at the point of the cycle when the economy is quite weak and credit growth is low,” said an analyst. “So rate cuts are bad, all around, for banks.”

JP Morgan analysts said in a note that given ANZ had passed on the full benefit of the cut to borrowers, its earnings would now be lowered by about 2%.

Meanwhile, the broader Australian market was higher after the close, with gains in the A-REITs, Consumer Staples, and Gold sectors leading the gains.