Australia Will Suffer Economically in the Next Few Years 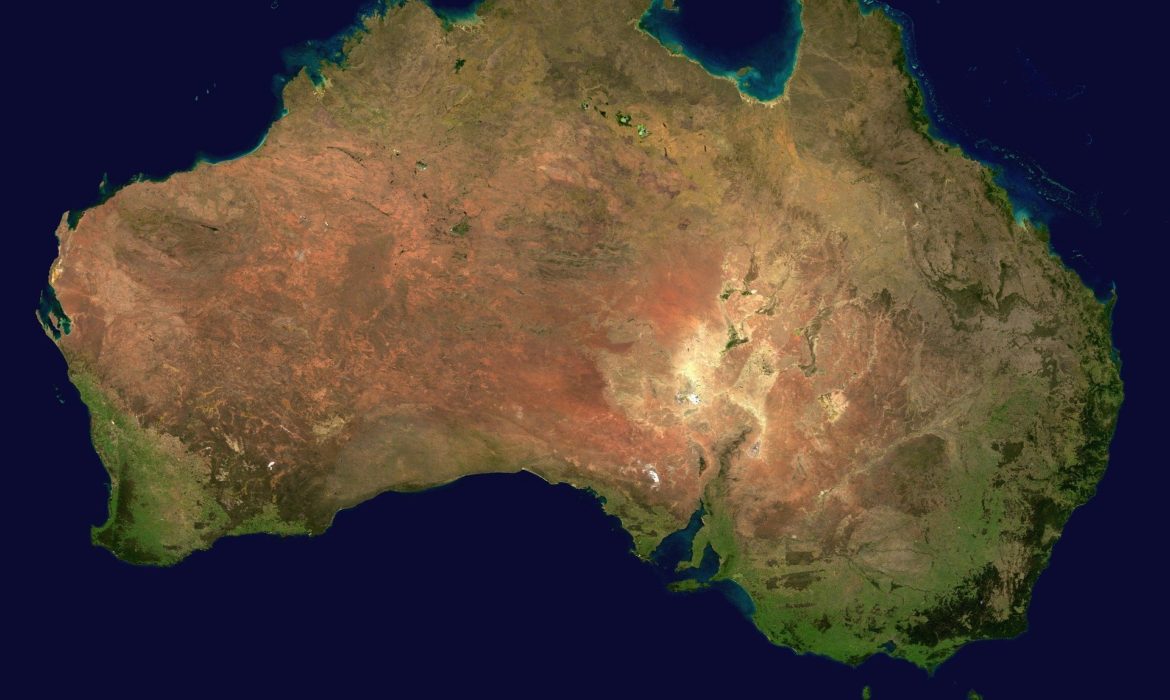 Australia suffers the economic fallout from the coronavirus. Thus, the economy of Australia has plunged into its first recession in nearly 30 years.

That is the biggest fall since records began back in 1959 and comes after a 0.3% fall in the first quarter.

An economy is in recession if it has two consecutive quarters of negative growth.

Nevertheless, amid the 2008 global financial crisis, Australia was the only major economy to avoid a recession. It happened mainly because of the demand from China for its natural resources.

At the start of this year, there was an extreme bush fire season and the early stages of the coronavirus outbreak. Thus, the economy was hit by falling economic growth.

More recently, business shutdowns across the country have taken their toll. Nevertheless, there were measures by the central bank and government so support the economy.

There is a severe contraction in household spending on services and goods. Thus, it is the worst economic growth in sixty-one years.

2020 will go down as a year to remember and year that everyone wants to forget. This year Australia lost its famous nickname of ‘The Lucky Country”. For the first time in almost three decades, it fell into recession.

The Australian Bureau of Statistics’ gross domestic figures has shown that the economy shrank by seven percent in the last three months. It is a result of the coronavirus pandemic.

That is something young people who have recently joined the workforce have never experienced before. Australia has had steady economic growth for decades with natural gas, strong coal, and iron one gas exports to a surging China. Also, the big driver of growth has been tourism.

Nevertheless, the country was hit hard this year. Moreover, it happened twice. Thousands of small businesses lost months of essential seasonal revenue, and tourism was bashed when the bushfires ravaged through more than twelve million hectares. After the coronavirus became a global pandemic, Australia imposed strict social distancing rules and closed its borders.

As a result, around one million people lost their jobs. There were long queues outside financial and social support offices back in March. People dazed to find themselves in this situation, perhaps for the first time in their lives.

Moreover, there is an increasingly tense relationship with China. China is Australia’s biggest trading partner. Australia has publicly and strongly backed a global inquiry into the origins of the coronavirus in April. It infuriated the Chinese government. Since then, Beijing and Canberra have exchanged political jabs. Thus, the Australian economy has left the pinch.

The government of Scott Morrison has already pumped more than US$147bn (A$200bn; 110bn pound) in economic stimulus. Australia has fared better than many other nations across the world in controlling the economic slump and the virus. Nevertheless, this country of abundance will face a much harsher reality for a few years to come.

That is the situation in Australia.