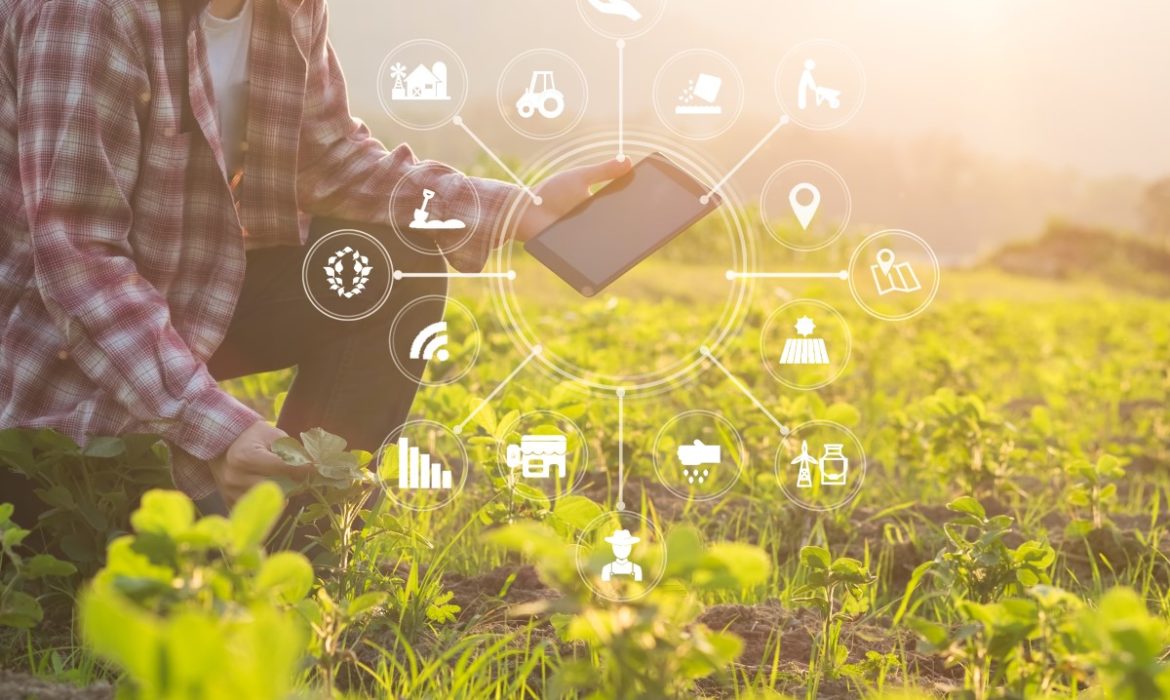 Agriculture is an integral part of our survival. While lots of people live in cities, they still need food. Farming is hard work, though. So, scientists are trying to make this backbreaking but vital job easier and more profitable.

The Australian Council of Learned Academics (ACOLA) released the Future of Agriculture Technologies report on Tuesday. Australia’s chief scientist Alan Finkel commissioned it on behalf of the National Science and Technology Council (NSTC).

A new report has identified how adopting new technologies could improve the sector’s productivity, profitability, and diversity. Among these technologies are data, biotechnology, sensor, nanotechnology, robotic, artificial intelligence (AI), and distributed ledger.

Finkel stated that Australia’s diverse agriculture and fisheries, along with its forestry sector, is an AU$69 billion industry. Nonetheless, reaching the government’s AU $ 100 billion goal by 2030 will probably require more than incremental technological advancements.

Thus far, Australian producers have been rapid adopters of innovation, though. Finkel hopes that these emerging technologies will help their agriculture sector to transform while tackling current and future challenges.

The report also underlined how the deployment of technologies, such as robotics, coupled with the Internet of Things (IoT) and AI, has the potential to generate enormous amounts of data. It could assist with complex decision-making and environmental monitoring.  This would allow farmers to devote time to focus on other complex tasks.

According to the report, data (AI, and IoT) could underpin other solutions such as asset automation and rapid testing of localized crops if adequately harnessed. As a result, we would get cost reduction and increased investment in computational software, hardware, and algorithm development.

What other opportunities could technology bring to the agriculture sector? The report claims that there are lots of other opportunities that technology could bring to farmers. Among them are improving supply chain transparency, as well as quality assurance using sensors and blockchain technologies.

Furthermore, there is also an opportunity to increase the involvement of primary producers or other community members. Such as supporting Indigenous landholders. However, national leadership and regulation would be necessary to ensure promotion of greater transparency and upholding appropriate data codes of practice.

Stewart Lockie, one of the chairs of the ACOLA expert working group, stated that innovation in the Australian agriculture sector is critical for their economy, food security, and so much more. All they need is a supportive policy environment, investment, and workforce. Lockie is confident that the future of agriculture in Australia will be one in which artificial intelligence and data analytics is as at-home on the farm as they are in other high-tech industries.

This report into the future of agricultural technologies is the second one that ACOLA developed. The first one was released in July, and it examined the ethical development of AI.

The Australian government stated in 2018 that it was replacing the Commonwealth Science Council to be the main advisory body on science and technology to the ministry.

Prime Minister Scott Morrison declared then that the government recognized the importance of science, technology, and research in improving Australian businesses’ competitiveness and driving new jobs. He also added that the council would provide independent advice concerning this.