Sign in
Home News August 5, Worst Day For Stocks. Why?

August 5, Worst Day For Stocks. Why? 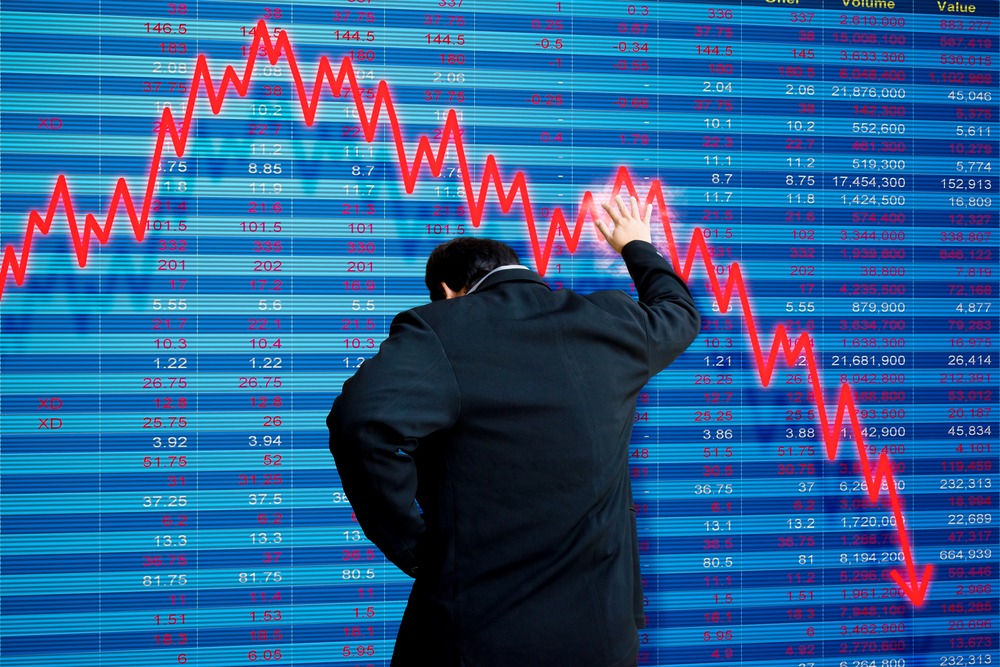 On Monday, August 5, 2019, US stocks showed the largest losses in one day. The reasoning is thought to be China weaponizing its currency, due to the latest trade war developments.

As it usually happens, investors and traders went back to the market’s safe haven. Gold, Treasurys, and the Japanese Yen got a lot of action on August 5th. The Dow lost 961.63 points at the lows of the day, Apple led the declines of the day. These are the worst news for S&P, Down, and August since 2011.

After the Chinese Yuan weakened to below seven versus the dollar, the fears increased. The reasoning behind the weakening is thought to be simple. After the US tariff threats on Chinese goods, China decided to undervalue the currency to make the exports more competitive. This move would definitely contribute to a larger US trade deficit.

Trump called out China for undervaluing the currency. He put a stamp of currency manipulators on the country. Though, the Bank of China said that the more was more symbolic meaning that economic significance. It is hard to understand what they mean with that, as it obviously affected the markets gravely. The effect seems to be beyond symbolic, especially with such large losses on the stock market.

Losses on the Stock Market

Overall, the impact of this alleged currency manipulation is quite obvious. Beyond the stocks and the US economy, the rest of the world also felt a good impact due to these changes. We are hoping to see a strengthening of the world economy soon.