AT&T Wants to Focus on its 5G Network 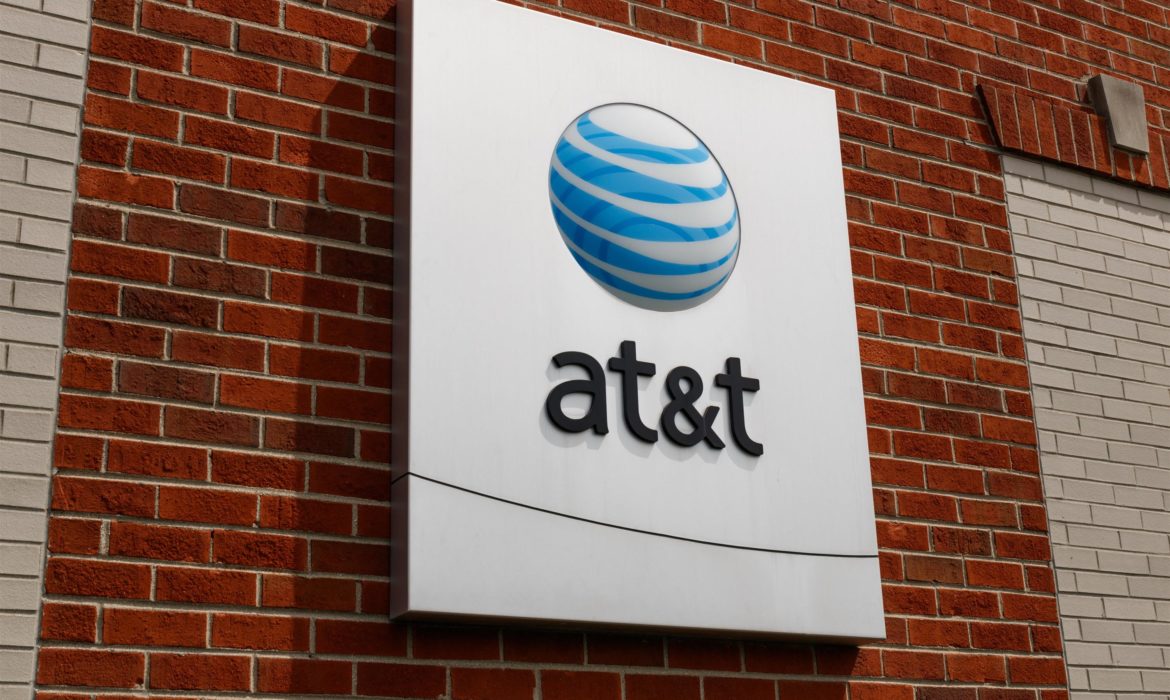 The telecom giant AT&T made the decision to sell its entertainment business, to focus on the 5G network. The company unveiled the change of strategy one week ago after it announced a $43 billion deal to sell its WarnerMedia assets to Discovery.

Its decision to focus on the 5G network comes as both media and wireless landscapes have gotten more competitive. Over the past several years, people started to use streaming services instead of traditional pay-TV services.

On the wireless side, T-Mobile’s acquisition of Sprint in 2020, affected the industry. The combined T-Mobile and Sprint took over AT&T to become the second-largest wireless company in the U.S. At the moment, all three wireless giants– Verizon, T-Mobile, and AT&T are racing to deploy 5G wireless service.

The telecom giant was the second-highest bidder in the FCC’s C-band auction, which concluded earlier this year. The company spent tens of billions of dollars to win 1,621 licenses in the 3.7-3.98 GHz band of spectrum. Still, its total tally was only about half of what Verizon spent on the C-band spectrum. Verizon is working hard to deploy the spectrum for the 5G service. Another competitor, T-Mobile which also won the C-band spectrum, already had a head start over other telecom giants in the deployment of midband spectrum.

AT&T and plans for the future

AT&T made the right decision when it decided to sell WarnerMedia, as it was too hard to compete on numerous fronts. With WarnerMedia out of the picture, the company can focus on wireless and broadband again.

The telecom giant intends to double the network coverage. Instead of covering 100 million points of presence, the company will cover 200 million of these connection points by the end of 2023 using the midband spectrum. AT&T also will continue to invest in its fixed broadband fiber deployments. It plans to double its current fiber footprint by the end of 2025 and reach 30 million customer locations.

The company will have the flexibility to invest as well as address the growing long-term demand for connectivity. AT&T wants to become the best-capitalized broadband connectivity provider in the U.S. through 5G and fiber.