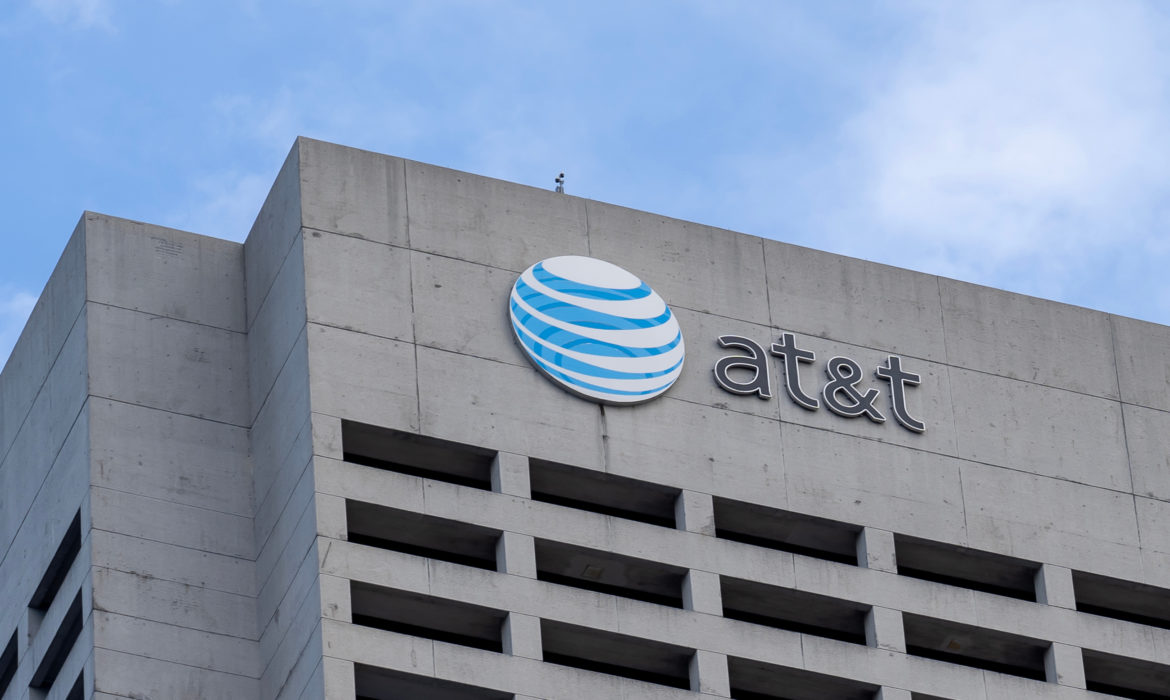 On Thursday, it added 595,000 net wireless phone subscribers in Q1. That was more than double what analysts had expected, the company said.

In premarket trading, AT&T shares were up 1.5% to $30.55. The Telecoms company has been investing heavily in its 5G wireless network. It has been bundling free streaming service for HBO Max with certain phone plans to attract customers.

It has made its entire 2021 theatrical movies slate available to its streaming subscribers. This controversial move has attracted 2.7 million new subscribers for HBO and HBO Max.

The company said its services now have a total of 44.2 million subscribers in the United States.

At the U.S. box office, its movie release of “Godzilla vs. Kong” has generated over $80 million. Additionally, over $300 million globally as the No. 1 film in the past three weekends.

According to data, AT&T revenue beat analysts’ average estimate of $42.69 billion, by rising nearly 3% at $43.9 billion.

WarnerMedia, which includes HBO, began to recover from the pandemic hit when sports events, and movie productions were paused. For the company, revenue rose 9.8% to $8.5 billion.

Meanwhile, HBO Max continued on its growth curve in the first three months of 2021. In part, it’s powered by big-budget films like “Godzilla vs. Kong” and “Zack Snyder’s Justice League”. These movies were streamed onto the service during the quarter.

HBO Max/HBO combined had 44.2 million domestic customers as of the end of March. That was up 2.7 million from 41.5 million at the end of 2020. Moreover, losses on the legacy HBO side were offset by growth for HBO Max retail and wholesale segments.

With Americans continuing to work from home during the pandemic, demand for home Wi-Fi drove up. As much as 235,000 new fiber internet customers were added to AT&T customers.

At the end of Q1, the company’s net debt rose to $169 billion. This was due to its purchase of more wireless spectrum, or airwaves that carry data.

Rival Verizon Communications Inc has said it lost more wireless subscribers than they anticipated.. That was when it battled intense competition from T-Mobile US Inc and AT&T to attract customers during the first quarter.