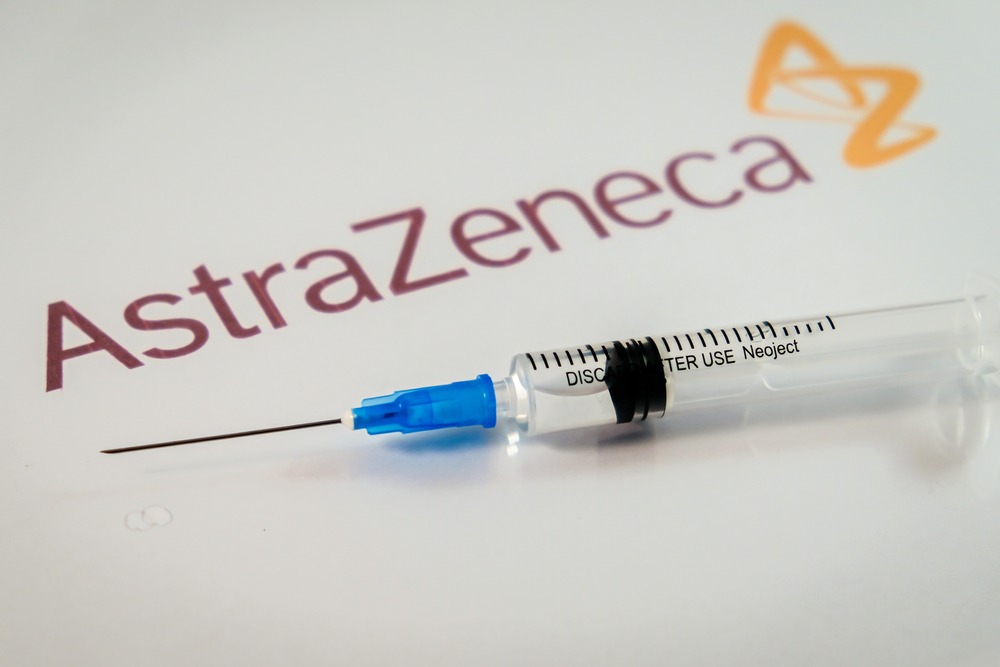 As of March 8, there have been 15 reports of clots in the legs, according to reports. There were 22 cases where they reached the lungs, known as pulmonary embolism, reports have said.

The distribution of the vaccine was suspended in the Netherlands and Ireland on Monday, joining the list of countries that have done the same. The EU is still storing up pressure on the U.S. to release unused stockpiles of the drug for export. U.S. regulators, however, are yet to approve it.

At the weekend, AstraZeneca pushed back against growing fears that its Covid-19 vaccine may cause blood-clotting problems.

In a statement, the company said that over 17 million doses had been administered in Europe and the U.K. However, that’s with no evidence that the shot increased the risk of blood clots, the statement added.

On Sunday, the Netherlands joined a fast-growing list of countries suspending the use of AstraZeneca’s COVID-19 vaccine.  This was amid reports of unexpected possible side effects from the injection.

As a precaution, the Dutch government said in a statement,  the vaccine would not be used until at least March 29. This will lead to delays in rolling out shots in the country, which had pre-ordered 12 million doses of the firm’s vaccine.

In the coming two weeks, Health authorities had scheduled around 290,000 AstraZeneca injections.

The decision followed a similar decision by Ireland earlier in the day. The government said it was based on reports from Denmark and Norway of possible serious side effects.

In Norway, three health workers who had recently received the vaccine were being treated in a hospital. Norwegian health authorities reported on Saturday that the patients had bleeding, blood clots, and a low count of blood platelets.

The Dutch Health ministry said there was no proof yet of a direct link between the vaccine and the reports from the two countries. Also, there were no such cases yet found in the Netherlands, the health ministry said.

Dutch Health minister Hugo de Jonge said they couldn’t allow any doubts about the vaccine. He also said they have to make sure everything is right, so it is wise to pause for now.

On Sunday, AstraZeneca said, a review of safety data of people vaccinated with its drug has shown no evidence of an increased risk of blood clots.

But Mr. De Jonge’s decision, he said, was informed by new reports, which would now be investigated by the EMA.