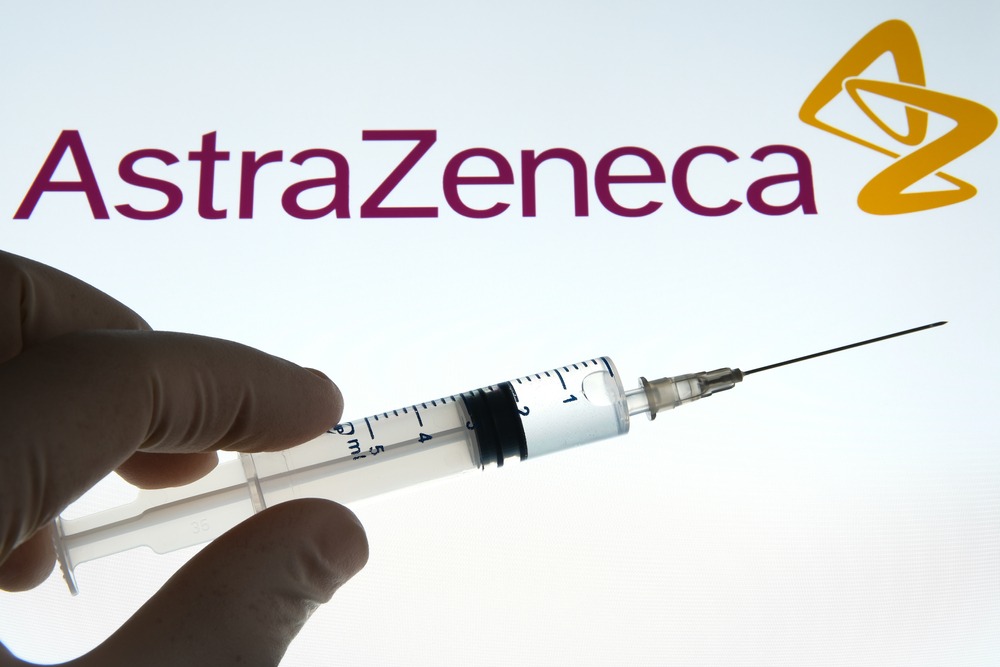 More countries halted the distribution of the coronavirus vaccine developed by AstraZeneca and the University of Oxford. This was amid fears that it may be connected to blood-clotting problems that have led to at least one death.

On Thursday, Denmark and Austria suspended the use of the vaccine, followed by Norway and Iceland. In addition, Estonia, Latvia, Lithuania, Bulgaria, and Luxembourg also followed. In Asia, Thailand was the first Asian country to do the same.

AstraZeneca planned to reduce a shortfall in deliveries to the EU by exporting from the U.S. According to a report on Thursday, the source of these delays are the officials in Washington.

On the other hand, Novavax stock made further gains in the premarket. That was after a late-stage trial showing 96% effectiveness against the original strain of the Covid-19 virus. Moreover, it was 86% effective against the recent ‘British’ strain.

As a precautionary move following reports of blood clots and one death, Denmark has temporarily suspended the use of the AstraZeneca covid-19 vaccine. The European Medicines Agency (EMA) and the UK’s regulatory body, however, have said, that there is no indication of links to thromboembolic events.

As mentioned above, more countries have also suspended the use of AstraZeneca’s vaccine. This may be a  further setback for Europe’s vaccination campaign, as it has struggled to pick up speed.  Partly, it was because of delays in delivering the AstraZeneca drug.

In Denmark, one person had died after receiving the AstraZeneca vaccine, the Danish Health Authority said.  It would suspend the drug’s use for two weeks for the investigation, it said.

According to the Danish Health Authority’s director, Soren Brostrøm, it is important to point out that they are not terminating the use of the AstraZeneca vaccine. They are just pausing its use, he added.

On 10 March the EMA said that Austria had suspended the use of a batch of AstraZeneca vaccines. That was after one person had multiple thromboses diagnosed and died 10 days after vaccination.

Moreover, another person was admitted to the hospital with pulmonary embolism after vaccination and is now recovering. Two other reports of thromboembolic event cases had also been received from that batch, according to the EMA. That batch is in 17 EU countries, in up to a million doses.

Meanwhile, many other nations, however, have defended their use of the shot, saying they will continue their respective inoculation campaigns.