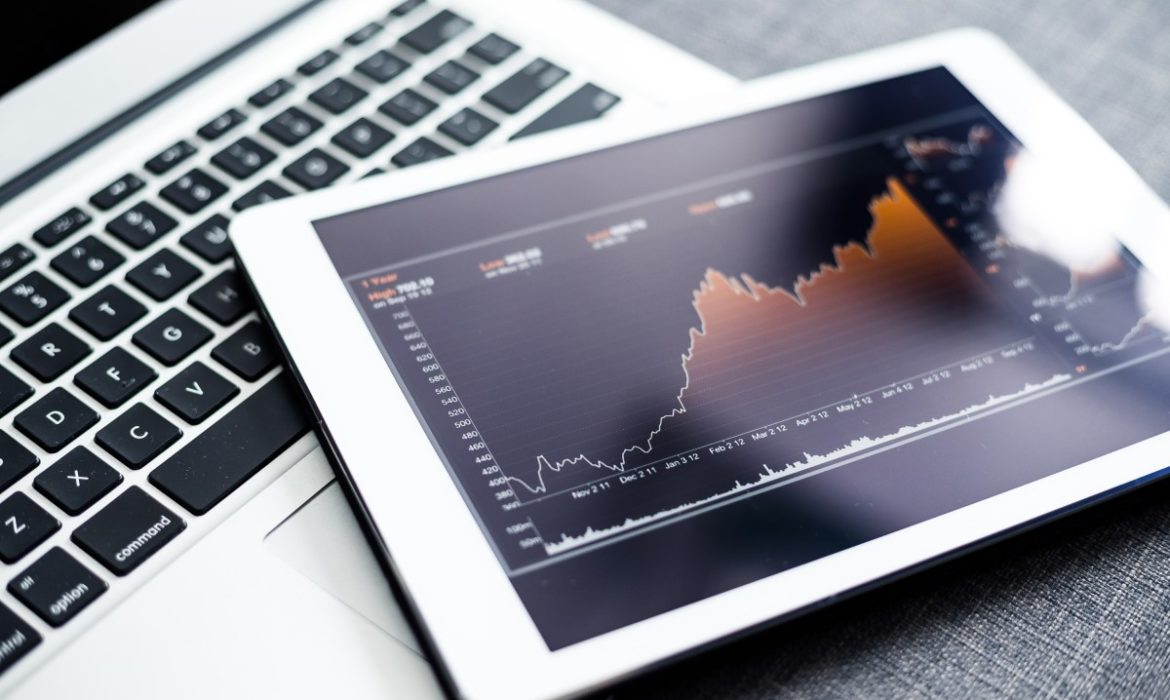 The MSCI Pacific Index surged forward by 0.5% in Asia on Friday. The MSCI Emerging Market Index also increased by 0.5%.

According to reports, Britain may extend curbs after forbidding social gatherings of more than six people. That caused U.K. restaurant and pub stocks to decline on Friday as well.

However, London Stock Exchange Group Plc rallied after it began negotiations to sell Borsa Italiana to Euronext NV. AB also increased by 2% as it agreed to buy a U.S. provider of wireless solutions CradlePoint. Furthermore, German plastics maker Covestro AG surged forward by more than 9% due to the reports that buyout firm Apollo Global Management Inc. targeted it.

How did the major U.S. indexes fare?

The U.S. stock market fluctuated, while Treasuries edged up higher, and the greenback steadied. The S&P 500 futures were flat after the index plummeted down for a second consecutive day. Despite that, it found some support after climbing up from its 50-day moving average. Before

steading, futures on the S&P 500 Index declined by 0.1% on Friday morning, though.

On the other hand, contracts on the Nasdaq 100 rose. Investors are looking out for more U.S. fiscal stimulus after the Fed hinted on its last meeting that interest rates would stay low for several years.

The stock market is uninspired following recent central bank meetings. It is waiting for the next support step – stated Robert Greil, the chief strategist at Merck Finck Privatbankiers AG.

Data still shows a patchy recovery path around the globe as coronavirus infections surge across Europe after the authorities eased restrictions. Since the end of lockdown in May, France’s daily cases rose by more than 10,000 to the highest report