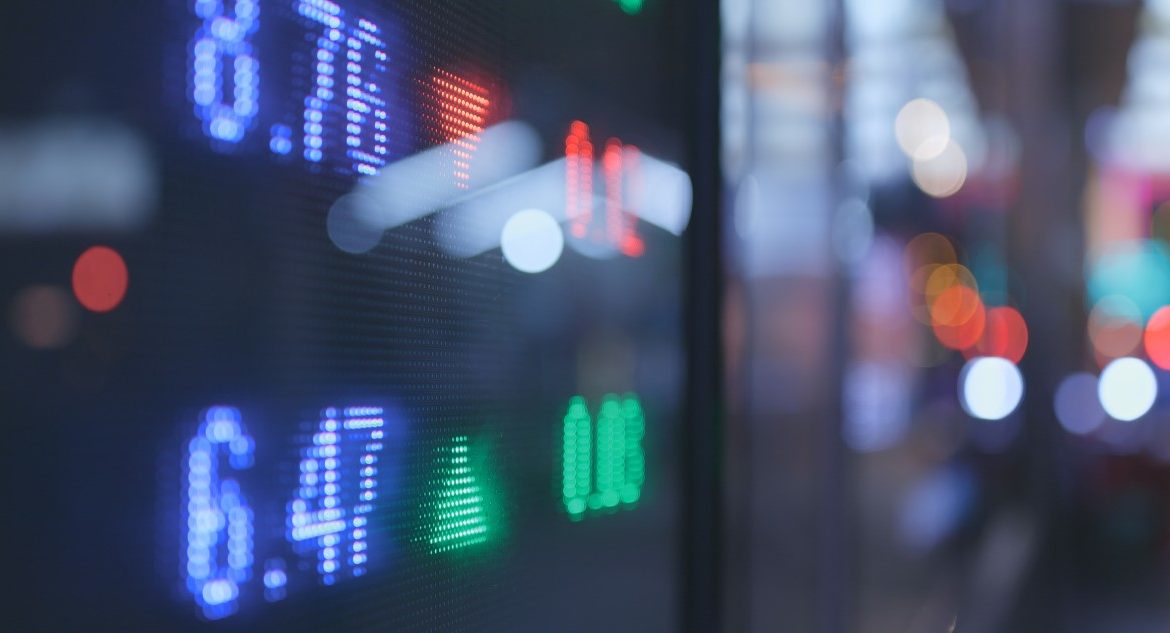 According to China’s customs data, the country’s exports declined in November for the fourth consecutive month. As a result, Asia stocks closed higher on Monday.

Moreover, according to the final hour of trading, Hong Kong’s Hang Seng index was 0.14% higher. Meanwhile, protests in the city have crossed a six-month milestone. Since early June, demonstrators have been locked in a stalemate with the city’s local government.

As China remains involved in a trade war with the USA, the latest print on Chinese trade comes. Both countries aim to reach a “phase one deal” that has remained elusive as the date, 15 of December, is still ahead. The date when additional tariffs on Chinese exports to the United States are set to kick in.

Moreover, China’s overseas shipments dropped 1.1% in November, below the analysts’ expected 1.0%. On the other hand, imports gained 0.3% as compared to a year earlier, exceeding projections for a 1.8% decline. 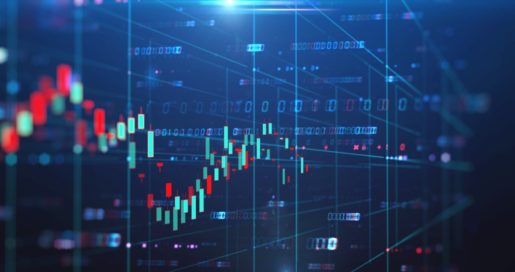 According to the data from the Japanese Cabinet Office, the country’s economy rose 1.8% in the July to September quarter. This was strongly higher than the initial estimate of a 0.2% expansion.

To sum up, the MSCI Asia ex-Japan index traded 0.3% higher.

Overall, the U.S. dollar index was at 97.644 after falling from levels above 98.1 the previous week while the Japanese yen traded at 108.59 per dollar after strengthening from lows beyond 109.6 last week.