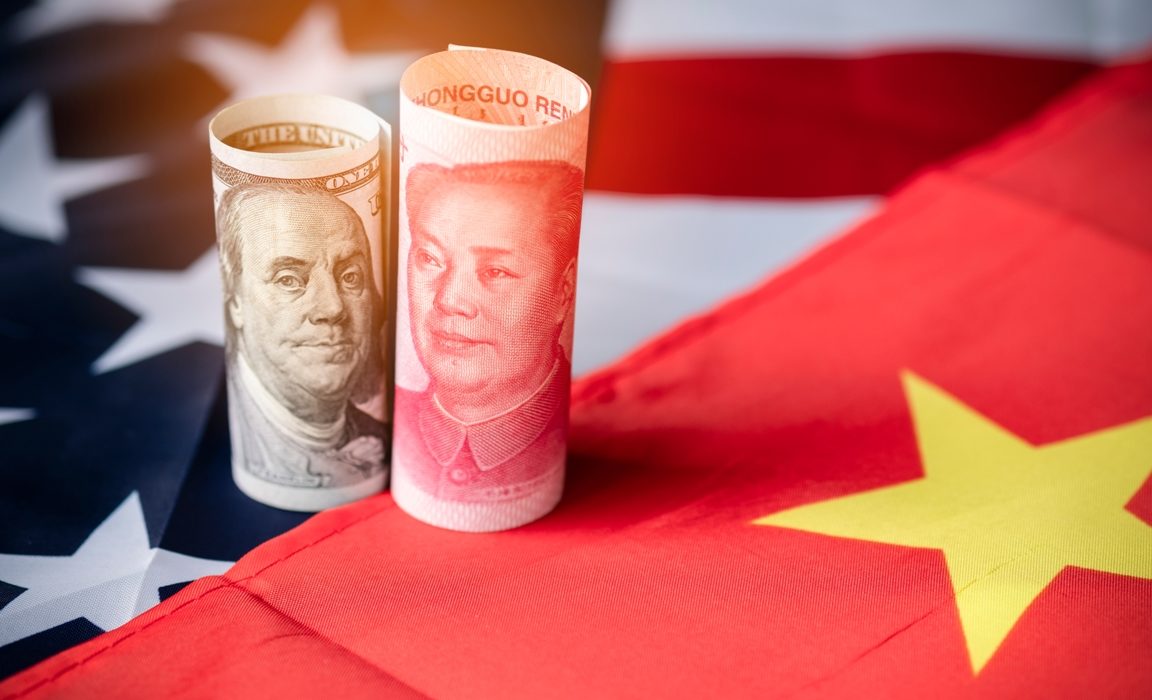 The Asian market was subdued on Friday, with traders preferring risk-off tactics. Hong Kong’s benchmark stock index tumbled down by more than 5% during a broad sell-off. The MSCI Asia Pacific Index also fell by 1.9%.

The relationship between the U.S. and China is deteriorating fast. The S&P 500 closed lower on Thursday due to rumours that President Donald Trump plans to use his tough stance on China as a key element of his re-election bid.

Trump blamed China for the coronavirus pandemic, demanding retribution. Beijing recently responded to accusations from Trump, declaring that it will safeguard its sovereignty, as well as security and interests. Even though the stocks managed to gain 30% during the last three weeks’ rally, investors are concerned that markets will collapse again.

China caused even more of an uproar when declaring that it plans to impose a national security law on Hong Kong. It’s National People’s Congress declined to set an annual target for economic growth due to the uncertainty caused by the pandemic.

Even though both sides announced about overnight progress on trade deal implementation and agreed to keep it going, the overall relationship between the two countries is souring rapidly. Analysts expect this to continue until the U.S. presidential election, which is due in November.

How did U.S. stocks fare?

The market was volatile throughout last week, but it seems the situation is improving. U.S. shares rebounded at the end of the week. The S&P 500 edged up by 0.2%, while Deere & Co., the world’s biggest tractor maker, rose in premarket trading after it announced higher-than-expected earnings.

However, European futures traded on bearish territory. The Stoxx Europe 600 Index fell by 0.2% due to the influence of food and mining companies. However, it managed to recover some losses at the end of the session. On the other hand, Germany’s DAX Index was little changed.