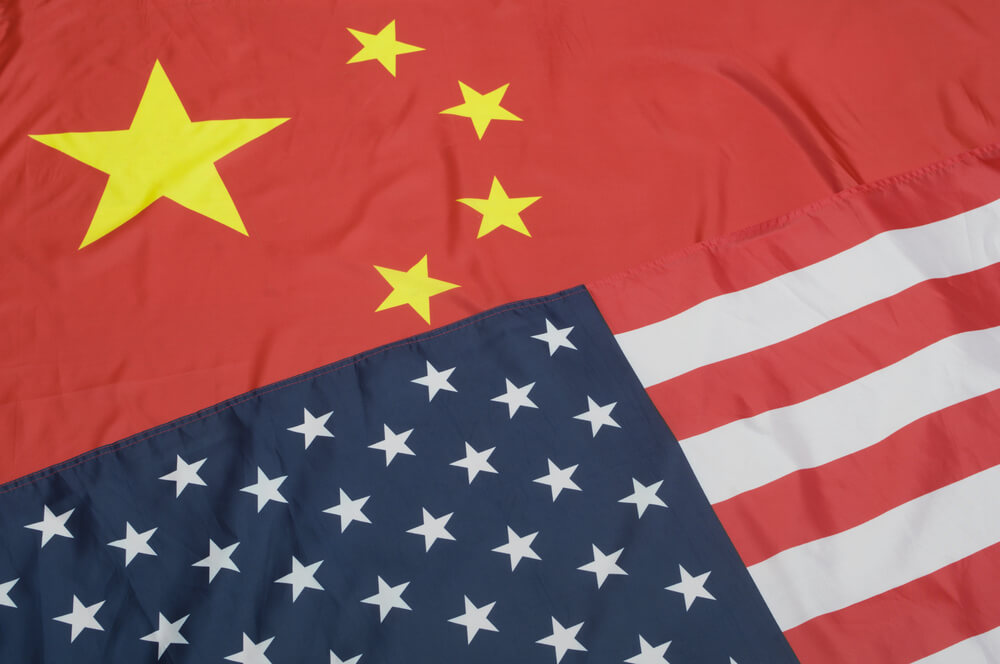 This week one of the most important news not only in the U.S. but across the world is connected with an impeachment inquiry. This news had a negative impact on U.S. stock indexes. Moreover, this decision also influenced the stock markets across the ocean. Asian stock markets are also in a difficult situation due to this investigation.

In the modern world, any political turmoil or regional tensions can disrupt the stock markets across the globe. We should take into the consideration U.S. has the biggest economy in the world. It means that such cases as the one connected to Trump have the potential to have a serious impact on the stocks.

On Tuesday, House Speaker Nancy Pelosi made an announcement which may affect the stock markets in the long run. It is hard to predict how this inquiry will end. Nevertheless, such accusations are bad news for the stock markets.

There are other issues, as well. The National Bureau of Statistics of China released information regarding the local economy. According to this information. Industrial profits in China fell by 2% in August in comparison with the results from 2018. It is important to mention that industrial profits rose by 2.6% in July. Another interesting fact is that profits fell by 1.7% on year.

The bureau of statistics said that producer prices in China fell into deflation in August. This factor created additional pressure on the companies. Chinese companies are already struggling due to the ongoing trade war between the U.S. and China.

The economic problems, coupled with political tensions, had a negative impact on most of the stock indexes.