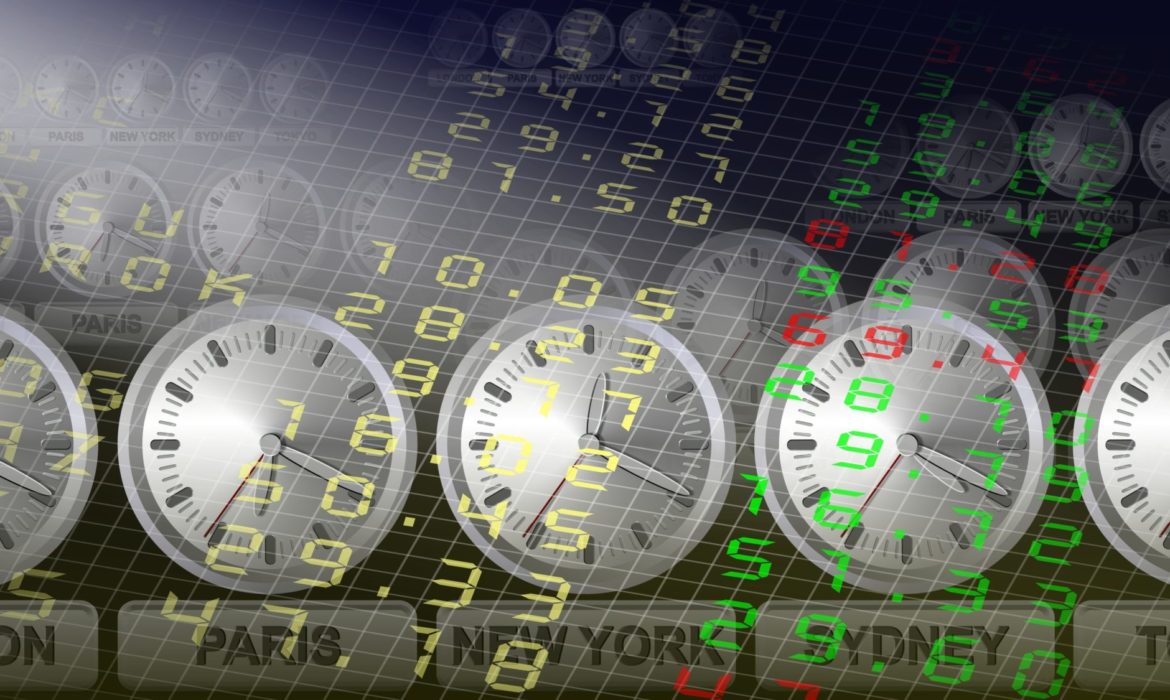 In the Asia Pacific region, several factors affected the stock markets. Stock Exchanges in China, as well as Hong Kong, did not work as China celebrated the 70th anniversary of the People’s Republic of China. This was an important day for the Communist Party to underline its significance at a time when protests continue in Hong Kong.

However, it does not mean that nothing interesting happened on Tuesday. On October 1, the Reserve Bank of Australia made the decision to lower its cash rate by a quarter-point. As a result, the cash rate fell to 0.75%.  This is the record low level.

The governor of the bank, Philip Lowe, underlined the importance of this decision. He stated that it was necessary to lower the interest rates to support Australia’s economy. It is important to mention that was third such decision made by the Reserve Bank of Australia in 2019. The lower interest rates should stimulate the local economy to create more jobs. Also, another reason is to reach the inflation target.

Another central bank this time the Bank of Japan released the Tankan survey. According to this survey, the big manufacturer’s index fell for the third quarter in a row. Also, it is an important fact this index in the third quarter fell to the lowest level since 2013.

The stock indexes across the Asia Pacific region strengthened their positions on Tuesday. It is interesting to have a look at how the holidays will affect the stock markets.