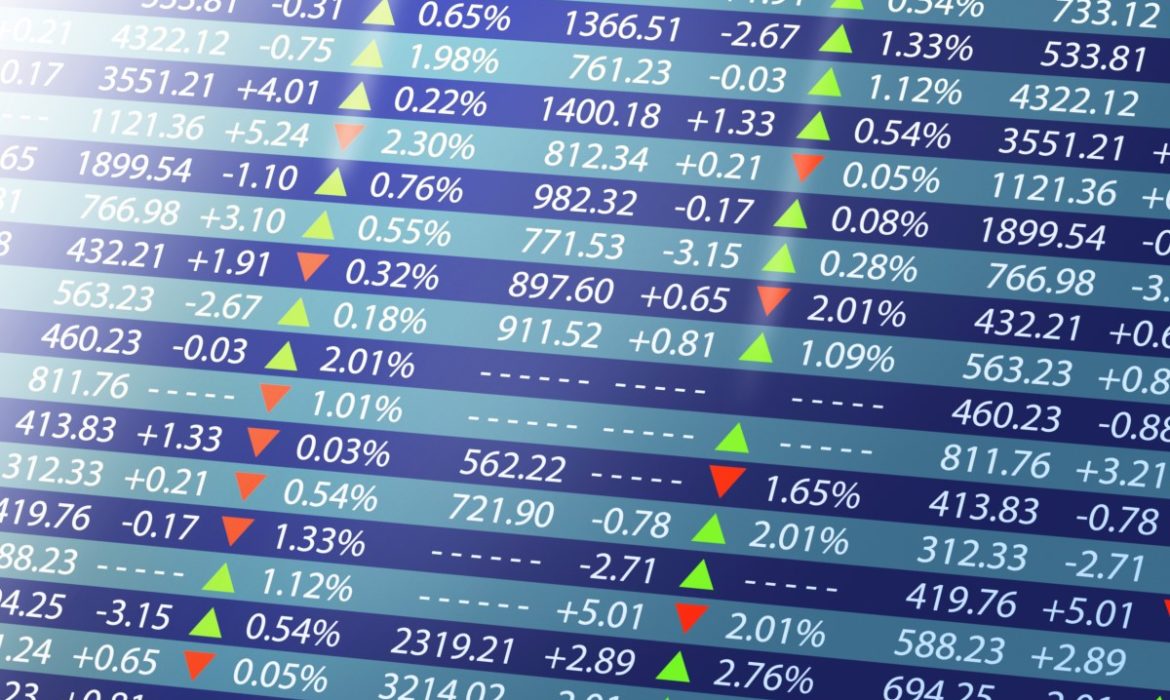 There are various factors that influence the stock markets around the world. One of the latest examples is the WTO’s ruling, which raised concerns about the global economy. On October 2, the World Trade Organization ruled in favor of the U.S.

However, before this meeting takes place, another event grabbed the attention of media outlets as mentioned-above WTO decided that the EU violated the rules by providing help to Airbus. As a result, the U.S. received permission to impose sanctions on European goods. The U.S. will impose tariffs on various products starting from October 18.

Next year, WTO will announce the decision, which will give the EU the right to impose tariffs on U.S. products. Such disputes increase the risks for the stock markets across the world. 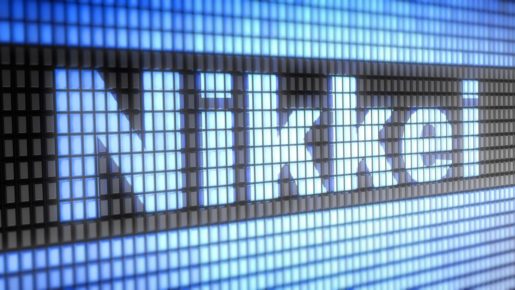 Stock markets across the Asia Pacific region suffered due to concerns about the economy. It is not surprising that Nikkei 225 which is a significant index was in a difficult situation.  On Thursday, the Nikkei 225 index fell by 2%. At the same time, Australia’s S&P/ASX 200 index decreased by 1.9%.

Another stock index which had to deal with problems is the Hong Kong’s Hang Seng Index. On October 3, during the early trading, the index fell by 0.4%. The ongoing protests in Hong Kong which started in summer created concerns about the local economy. The government of Hong Kong released information about retail sales values. Based on this data, sales value fell by 23% in August.

The situation surrounding the stock markets is the result of the trade disputes as well as political tensions in Hong Kong.