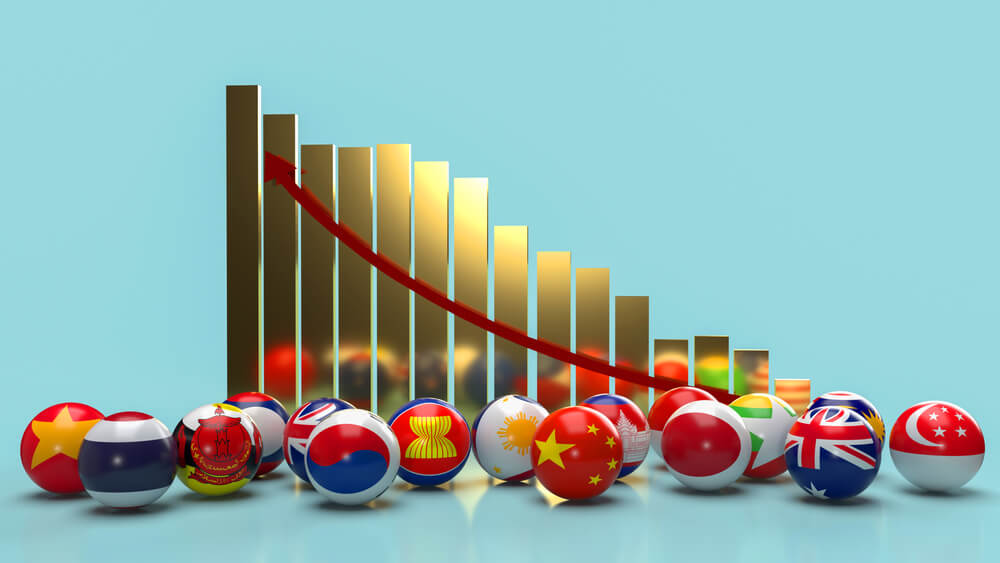 On Monday, May 24, the Asian stock market got mixed in muted trading as it reflected Wall Street’s close on Friday last week.

In the region this week, various central bank rate arbitrations are anticipated in Indonesia, New Zealand, and South Korea.

On the other hand, even though Japanese shares got higher, dangers still remain as the government is preparing to lengthen the state of emergency lockdown in some areas of the country due to coronavirus infections.

The inconsistent implementation of vaccination against COVID-19 still prevails as a major factor for the regional market.

Nonetheless, the rollout of the vaccine has already started little by little for front liners and elderly in Japan, and there is a separate plan to immunize its remaining citizens at different places which began on Monday.

In the country’s purchasing managers index (PMI), the manufacturing sector showed a weak spot in May from the previous month.

It is the same thing in services, which are mostly affected by the implementation of pandemic curbs.

According to an economist, the fall in the services PMI to 45.7 from 49.5 is due to the huge drop since the nation’s first state of emergency last April and this created a nine-month low to its index.

Investors still jitter as inflation may trigger central banks to retreat the efforts in supporting the growth.

The U.S. Federal Reserve stated that it anticipates any bounce in inflation to stay temporarily.

Analysts said that some investors are already expecting a speedy recovery. Also, they are anxious about taxes having a chance to change as well as the impact that it may have on growth.