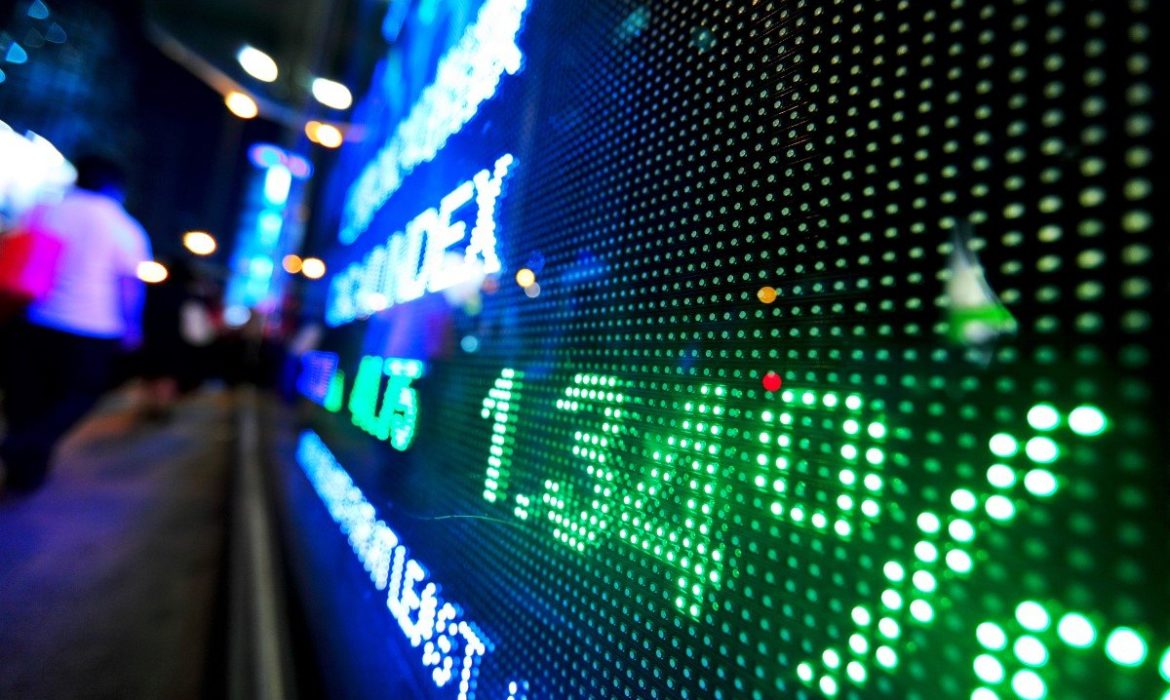 On Wednesday, major Asian markets were mixed ahead of the United States Federal Reserve’s interest rate decision due later in the day stateside. For example, mainland Chinese stocks ended their trading day mixed.

As a result, MSCI’s broadest index of Asia-Pacific shares outside Japan was 0.51% higher. 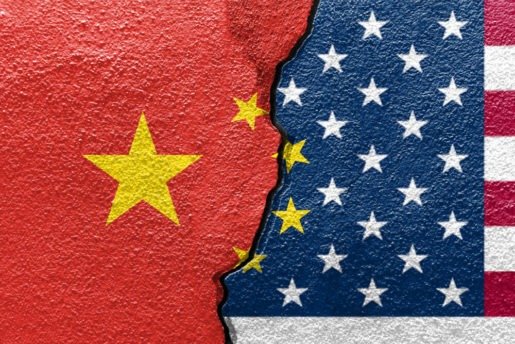 Meanwhile, developments in the U.S.-China trade war will be watched. As Sunday moves closer, more tariffs on Chinese exports to the United States are set to kick in. That comes as markets have been expecting a “phase one deal” to be reached between the USA and China.

According to the Tuesday report, Washington plans to delay slapping Beijing with additional tariffs as both sides try to work out the agreement.