Sign in
Home News Forex Asian Markets are back in the Game, while the US Suffers

Asian Markets are back in the Game, while the US Suffers 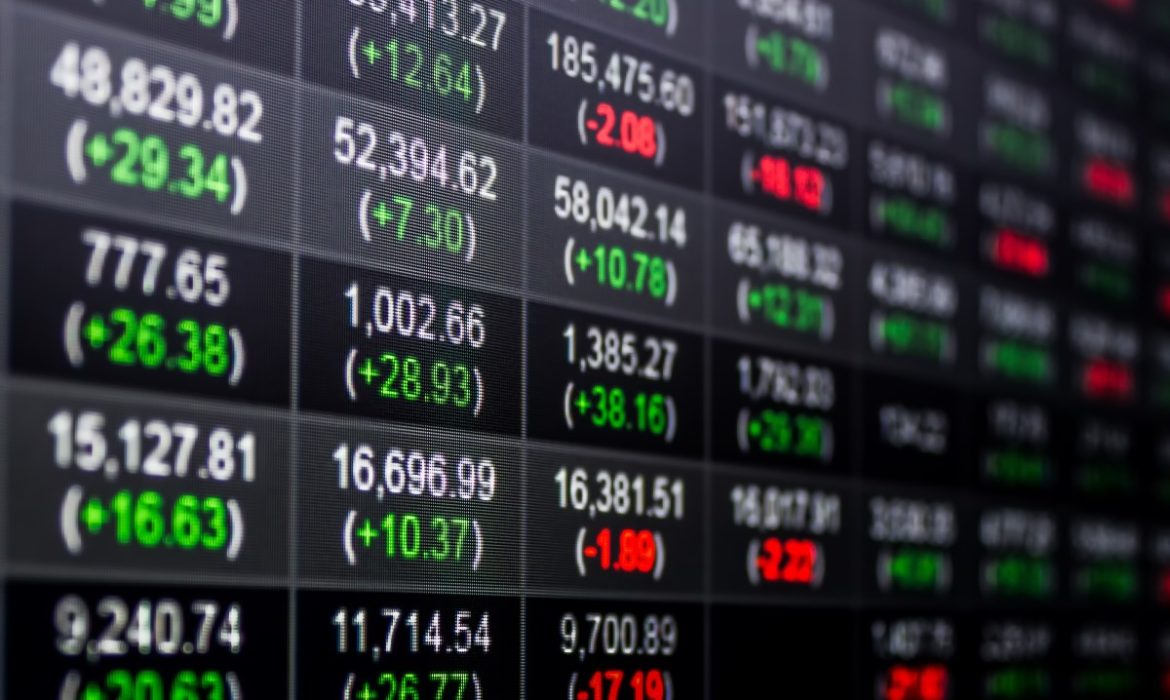 For the start of the day, JPY Posts Steady Gain. Other Markets in Asia also boosted. To make the United States global leader, COVID-19 is increasing.

On Friday, markets and currencies in Asia got trading off to a positive start. For March, figures coming from Tokyo was inflation easing to 0.4%. The news that United States cases of COVID-19 have no surpassed those of China helped to strengthen the JPY. Against the United States dollar, it has posted gains of more than 1%. Both the AUD and NZD often traded as a proxy for the Yuan of China also posted increases.

Confidence is starting to come to the Chinese market. Nevertheless, Beijing has now temporarily closed the country for all foreign visitors. It is to prevent the spread of imported cases of the virus.

On Friday, during the Asian trading session, The Japanese Yen gained against the United States dollar. It brought the currency back from a several week low point. Nevertheless, the Japanese Yen is remaining under some pressure of intense selling. The actual data from Tokyo, lightened the burden a bit. It is combined with an eased of the United States Dollar safe-haven status. The currency remained the status in the previous several days.

The JPY itself is a well-known currency that traders are usually moving during uncertain times. Nevertheless, in recent weeks it had been rocked with the present turmoil of the market across Asia and the world. However, Prime Minister Shinzo Abe prepared a $135 billion package stimulus for approval. It has managed to boost the confidence of traders thoroughly. On Friday, the Nikkei bounced back with a gain of almost 20,000 points.

There were rallies across the region, while Japanese markets posted some of the most significant gains. The Asian economy looked to regain stability following a torrid period.