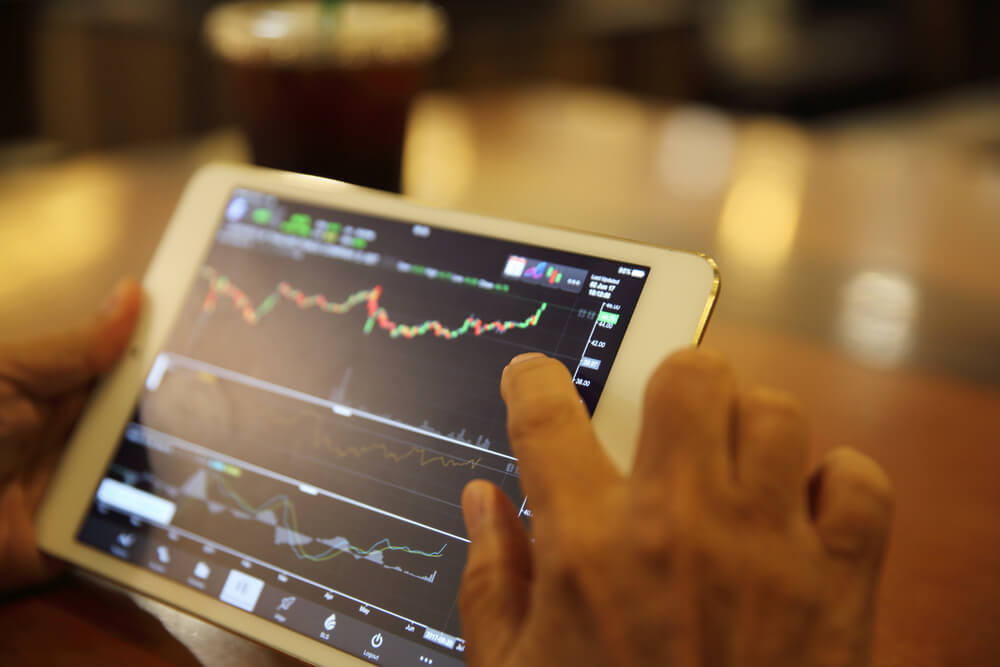 Recently, Asian market shares ascended to a three-month high on Tuesday. It was after Wall Street hit an all-time peak amid positivity of progress in the China-US trade talks.

Moreover, this comes ahead of another policy stimulus from the Federal Reserve this week.

Meanwhile, Japan’s Nikkei led the way with an increase of 0.6 percent. It is to reach a ground last stepped on a full year ago.

MSCI’s broadest index of Asia-Pacific shares outside Japan goes towards 0.2 percent in the early trade to its highest since late July.

On the other side, e-mini futures for the S&P 500 stretched their gains by 0.1 percent.

Last Monday, US President, Donald Trump, stated that he anticipates signing an essential part of the trade deal with China ahead of time. Additional information regarding the timing was not elaborated.

The US trade representative also indicated they were reviewing whether to prolong tariff suspensions on $34 billion of Chinese goods. The extension is set to expire on December 28 this year.

Developments in the Trade Talks

A senior FX strategist at National Australia Bank, Rodrigo Catril, said, “The market appears to be interpreting the improvement in trade talks. This is a positive sign that the US will suspend its planned tariffs on $160 billion of Chinese imports due to take place in December.”

He also added, “This is a big assumption as talks could easily fail again if both parties don’t find a compromise.”

On the flip side, Google parent Alphabet Inc glided in the late NY trade. This was after missing the analysts’ approximations for the quarterly profit even though proceeds growth topped expectations.