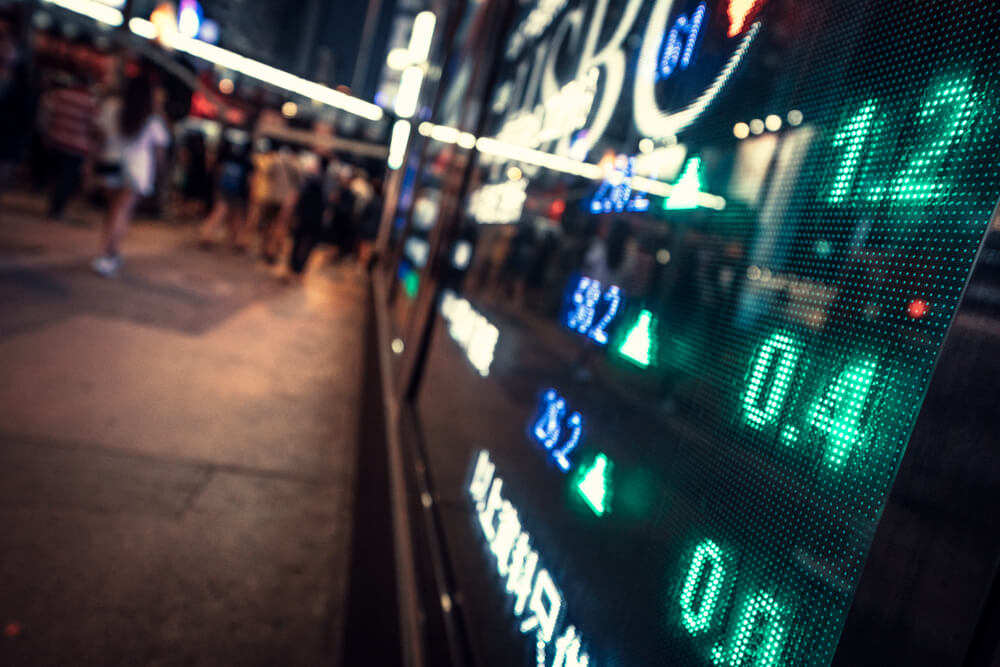 Even a thousand miles away, the Asian market enjoys the upbeat mood ignited by Joe Biden’s victory.

Asia Pacific stocks open the week with gains and are collectively heading towards a 7% increase, its highest jump since April this year.

The past fear of a contested election is dismissed, driving optimism among investors.

During the initial counts where gains are too narrow to predict, analysts feared the emergence of opposition on the results as such could stall stock markets to lows.

For the record, the declaration of a winner in the early 2000s elections drove the global stock market to low.

If that happens, investors could no longer take the painful blow. They are too beaten by the havoc of the pandemic.

After garnering 270 electoral votes following the win in Pennsylvania, experts note that history will not repeat itself this year.

In the first order of business starting today, the United States will focus on the relinquishing of power to the new leader, from domestic affairs to foreign policy.

With this, the Shanghai Composite surged by 1.83% while its counterpart, the Shenzhen Component, gained a much larger increase of 1.90%.

This is an indication that investors are in the trust of Biden to ameliorate the ravaged US-China trade relations.

Also providing support is the latest-released trade data for October. China’s exports grew by 11.45% year-on-year as its trade balance hiked by $58.44 billion.

Consequently, imports grew by 4.9%. However, this is a sharp drop from the anticipated 9.5% and September’s robust 13.2% import growth.

The country’s monthly CPI is due for release tomorrow.

Japan’s major index, Nikkei 225, recorded an impressive jump of 2.16%, while South Korean stocks are up by 1.27% in the latest update.

Among the biggest movers for the latest session is Honda Motors which rose by 2.44%, translating to 244 points.

The shares of the engineering and shipbuilding firm Mitsui followed suit after garnering a =n 8.12% increase or 28.0 points.

Capping the day’s biggest pullers is the construction firm giant Comsys Holdings Corporation after gaining 6.51% to 3,010 points after the initial 184 points.

The rising stocks overshadowed the descending ones by 2288 compared to 1232 in the Tokyo Stock Exchange.

The Nikkei Volatility, which measures the implied volatility of the index, is unchanged at 0% to 21.59 points.