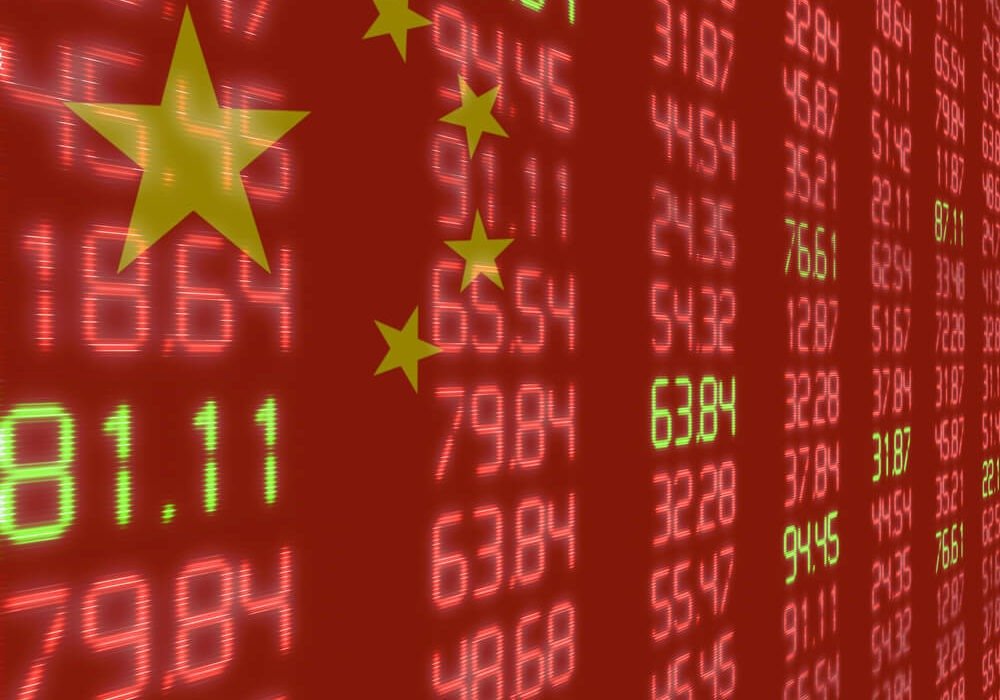 “Today’s decision to lower the cash rate will help make further inroads into the spare capacity in the economy,” RBA Governor Philip Lowe said in a report.

“We think we’ll see three more … we’re looking for the cash rate to fall to 0.5 percent by the middle of next year, i think the next move will come fairly quickly, probably in July or if not in August, then the reserve bank will sit back and see,” Shane Oliver, head of investment strategy and chief economist at AMP Capital Investors, told a news agency.

“I think ultimately the Reserve will have to do more than a couple of rate cuts to get unemployment going back down again, to get wages growth up and to get inflation moving towards their target,” he added.

“We wouldn’t be surprised if we were to see more rate cuts,” said Kristian Kolding, partner of the macroeconomic policy and forecasting team at Deloitte Access Economics, who said one more rate cut is likely. “However, the economy is, the way we see it is not as bad as some people think and as some people say. So, one rate cut now was expected, another one I’d say likely, but we wouldn’t be factoring (in) three rate cuts at this point in time.”

“The market has become even more aggressive in factoring in Fed easing over the past week,” strategists at Singapore’s DBS Bank wrote in a morning note. They added that four cuts are now factored in, by end 2020, as compared to three a week ago.

Investors remain to watch for developments on U.S. and China trade spat, with tensions having escalated since the two economic capitals involved in a tariff rise on each other’s goods in May.

“There won’t be a deal and they’ll go away and then eventually the U.S. will follow through … on the tariffs, on the remaining parts of imports from China,” Rob Subbaraman, head of global macro research at Nomura, told a news agency.

“On the U.S. side, opening up the front of going after China’s technology companies has very strong support from Congress. And on the China side, I think in the past week, we’ve seen … a real step up in rhetoric and retaliation and I think there is a groundswell of kind of nationalism building on the China side,” he said.

The U.S. dollar index, which tracks the greenback versus a basket of its peers, was at 97.055 after slipping from levels over 97.6 yesterday. The Japanese yen traded at 107.87 versus the dollar after moving levels around 109.9 a week ago.