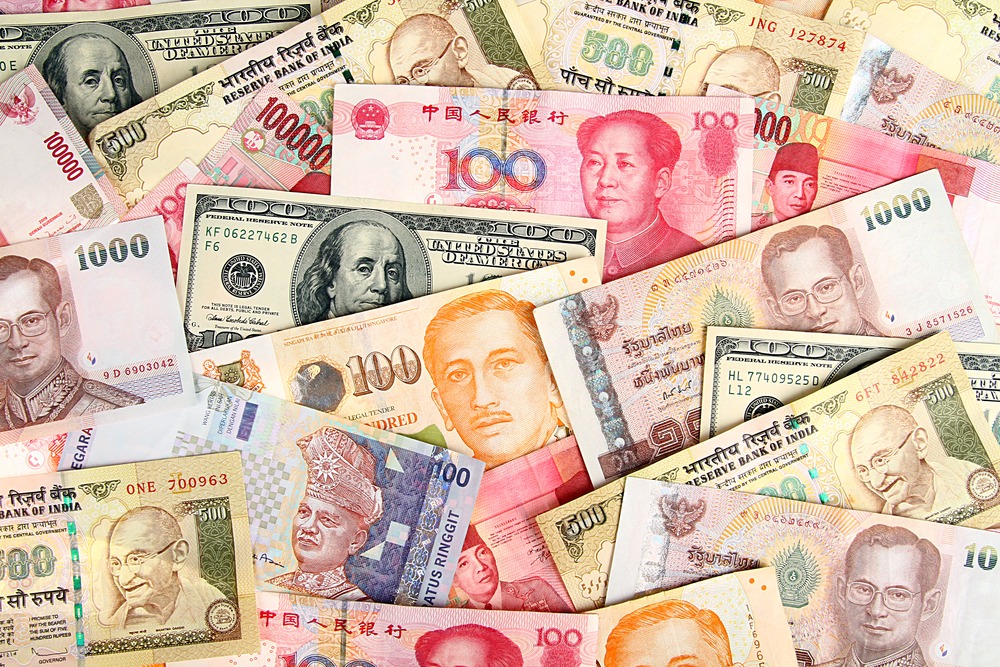 Forex traders don’t usually look to Asia when they’re looking to profit, but that may change soon. We’re all aware that the USD may perhaps be the single most impactful driving force behind the totality of the forex market. However, a decline in its inflation rate has caused the currency markets to see some major changes.

The US inflation rate dropped from 8.2% to 7.7%. The significant change has impacted all USD pairs, but the effect may be most noticeable in Asia.

That’s because Asian markets are flourishing somewhat, which pairs well with the dollar’s decline to cause significant market movement. However, flourish may not be a word that entirely accurately describes the situation. Many economies in Asia have, for one reason or another, been weighed down. In other words, their currencies have been devalued by happenings inside the countries.

China is the best example since it’s seeing its biggest COVID outbreak since May. That has caused it to enter a new round of quarantines, which has significant implications for both the local and global economies.

As such, the shift in Asian markets can more accurately be called a correction than an incline. Still, the effect in forex markets has been significant and instant. Many Asian currency pairs are now outperforming the dollar, causing their pairs to move significantly.

Even the yuan has risen 0.3% since, although COVID restraints are still strong, there are some prospects of relaxation. The South Koren won is undoubtedly the gainer to watch since it’s risen 1.7%, signifying a three-month high. In the Southeast Asia region, the Malaysian ringgit has been leading, with a 1.2% incline.

Other currencies, such as the Indian rupee and the Taiwanese dollar, have also recorded wins. As such, Asia may be the hottest region to watch for forex traders looking for instant profits.