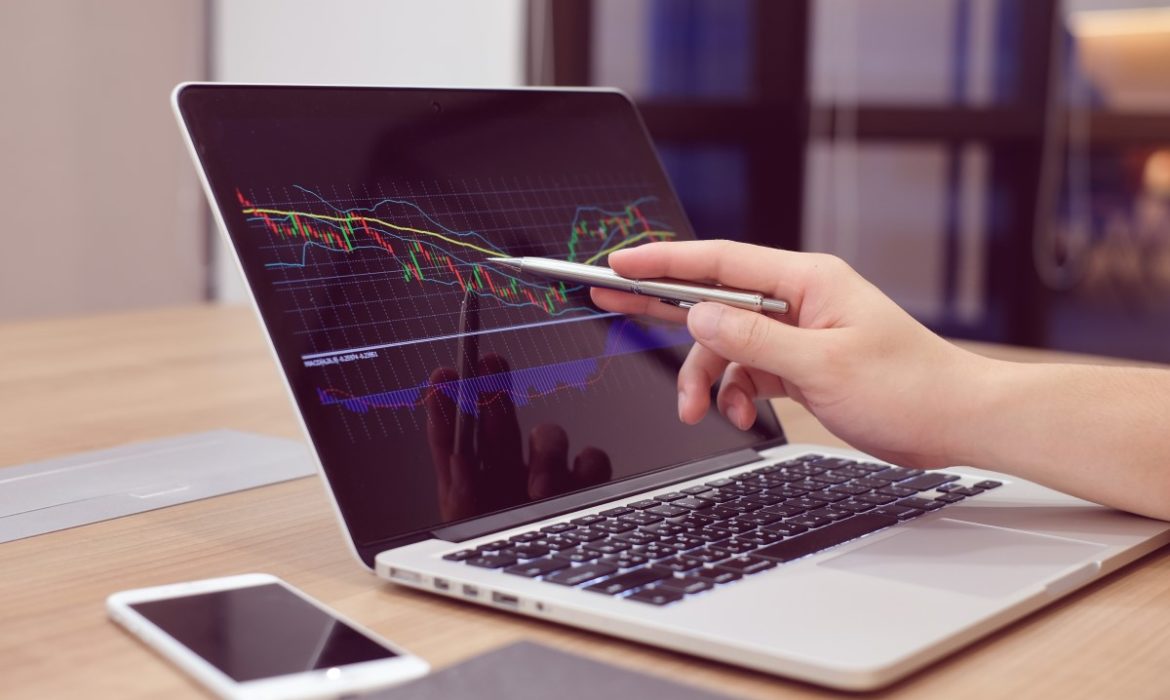 Asian and European stocks collapsed on Wednesday. The major sell-off on Wall Street caused such a downfall. The news about coronavirus spread in Italy, South Korea, and the Middle East hit stocks hard. Panicked traders once more moved to the safe-haven assets, thus reducing the Asian stocks significantly.

South Korean and Australian futures suffered the most damage. While the won fell to its lowest point since 2015, the Kospi index dropped by 1.3%, and Australia’s S&P/ASX 200 Index declined by 2.3%. Meanwhile, Euro Stoxx 50 futures slid by 0.8%.

Hong Kong’s Hang Seng also lowered by 0.9%, and the Shanghai Composite fell by 0.8%. Japan’s Topix index wasn’t far, decreasing by 0.8% after it had already dropped by 1.9% earlier in the day.

The S&P 500 Index suffered its worst two-day slide since 2015, falling by 3%. However, the stock rose by 0.2% in early trading on Wednesday morning.

According to the reports, there are more than 1,000 coronavirus cases in South Korea. So far, the U.S. stays relatively safe from the infection, but American health officials warned on Tuesday that they expect the epidemic to spread in the U.S. too.

What do the Authorities and Analysts Say?

U.S. President Donald Trump tweeted that the Stock Market was starting to look very good to him on late Monday. However, Elizabeth Warren, Democratic presidential candidate, noted that stocks’ recent downfall is just the “tip of the iceberg” of a growing threat to the economy from the coronavirus.

Richard Clarida, Federal Reserve Vice Chairman, stated that the U.S. central bankers are closely monitoring the outbreaks. But it’s still too early to say whether it will result in a material change to the outlook. While the global economy is trying to deal with the damage caused by the virus, the traders are watching closely for any signs of policy accommodation.

The traders think that the markets will recover soon. Even so, a Sydney-based strategist at Saxo Capital Markets, Eleanor Creagh, noted that the ultimate impact remains entirely unknown at this stage.