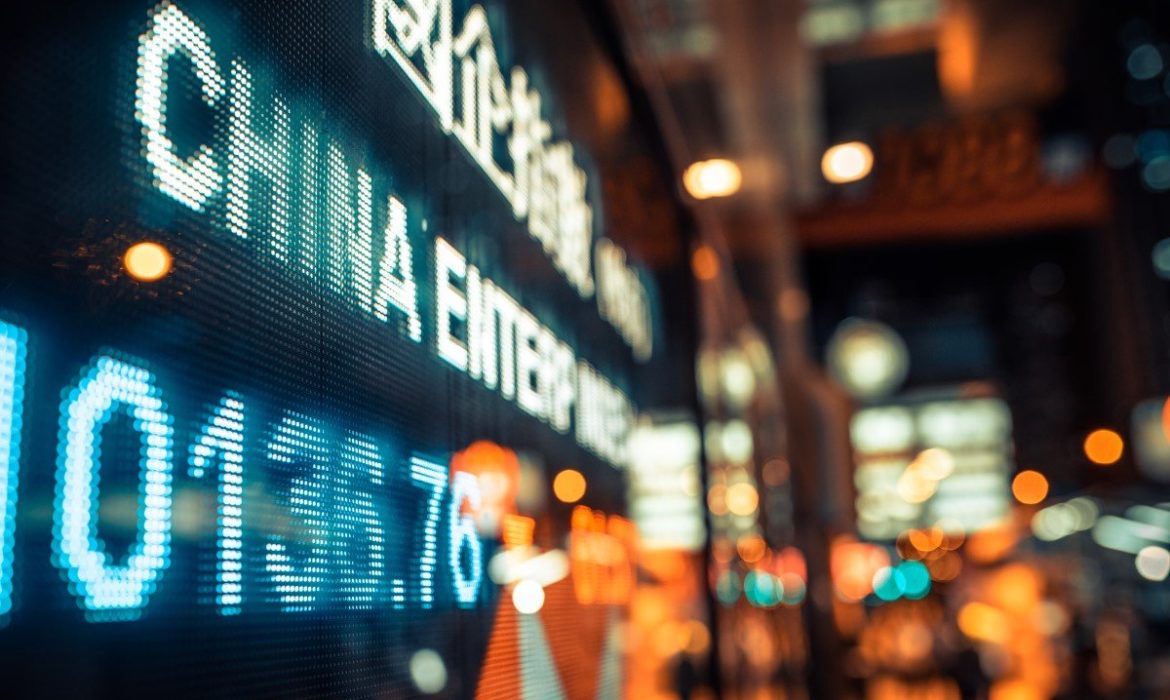 As investors digested developments on trade talks between the United States and China, Asia markets were mostly higher on Friday.

Investors continued to watch U.S.-China trade developments. As we know, the events that are taking place now may play a huge role in future economic development.   The two trade giants’ diplomatic relationship has been under considerable pressure.

According to White House economic adviser, Larry Kudlow, Washington is getting close to a trade deal with Beijing.

Both powerhouses are holding deep discussions about a ‘phase one’ deal, Chinese Ministry of Commerce spokesman Gao Feng said.

At a weekly press conference, Fang said that the U.S.-China trade war has begun with adding tariffs and should end by canceling these additional tariffs.

According to Fang, this is an important condition for both countries to reach an agreement. 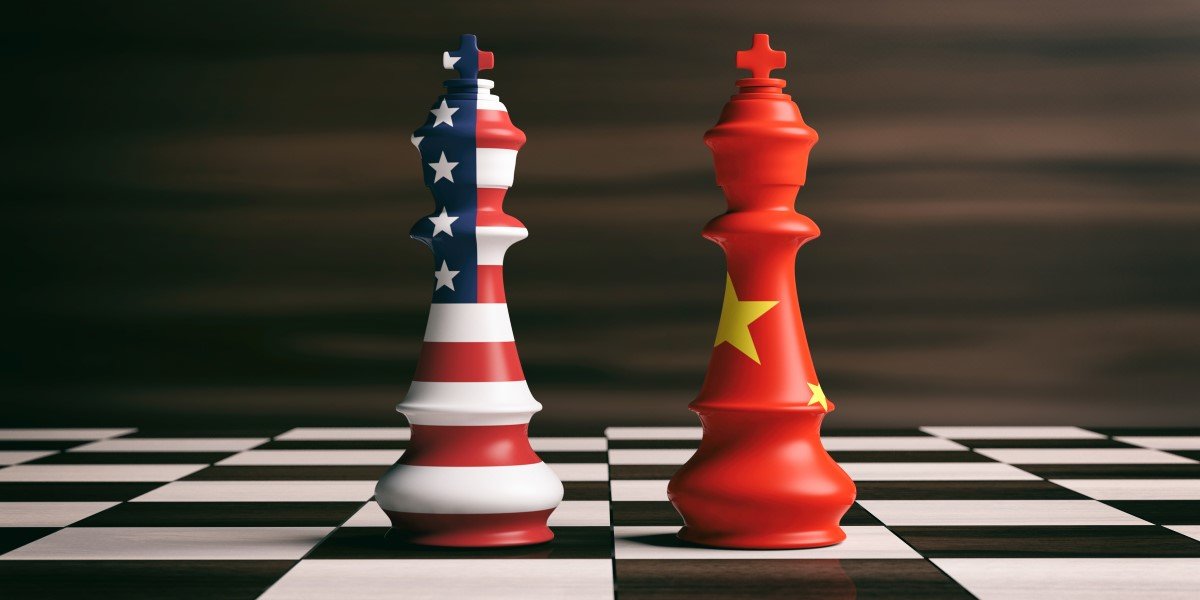 A professor of trade policy at Cornell University, Eswar Prasad, thinks that the current situation does not look good.

Moreover, according to Prasad, the prospects for even a ‘phase one’ deal have weakened in the last few days.

Now the Chinese might be quite reluctant to make a significant compromise as the atmosphere in Washington seems very unpredictable, says Prasad.

He thinks that even if they compromise, it could get rolled back.

Despite the gain in Asian markets, some mainland Chinese stocks still dropped on the day.