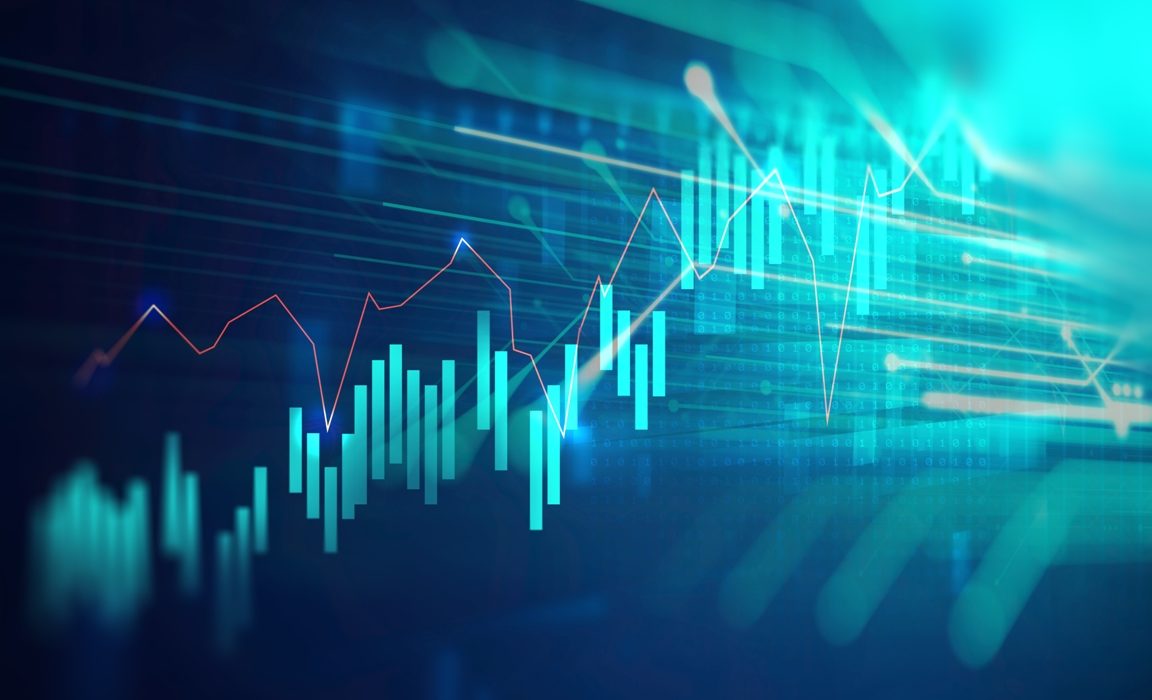 In Asia-Pacific trade on Wednesday, shares were mostly higher as investors continued to assess the impact of the omicron Covid variant.

The Hang Seng index in Hong Kong gained 0.34 percent in the final hour of trading, paring earlier gains of more than 1%. The Shanghai Composite fell slightly to 3,622.62, while the Shenzhen component gained 0.697 percent to 14,791.33.

In Hong Kong, shares of Chinese tech behemoths pared earlier gains but remained primarily positive. Alibaba was up 0.44 percent, Tencent was up 0.14 percent, and Meituan was down 0.26 percent. The Hang Seng Tech index gained 0.91 percent.

These moves followed similar gains by their US counterparts earlier in the day, with the Nasdaq Composite rising 2.4 percent to 15,341.09.

Other major Wall Street indexes saw significant gains. The Dow Jones Industrial Average rose 560.54 points to 35,492.70, and the S&P 500 rose 1.78 percent to 4,649.23. Following recent wild swings in the Turkish lira, the country’s president announced a plan to support the currency and protect local deposits from market movements on Wednesday.

The lira was the last trading at 12.546 per dollar, which is still significantly higher than the record low seen earlier this week when it was trading above the 18-level against the greenback. The US dollar index, which measures the greenback’s value against a basket of currencies, was at 96.585, up from levels below 94 seen late last week.