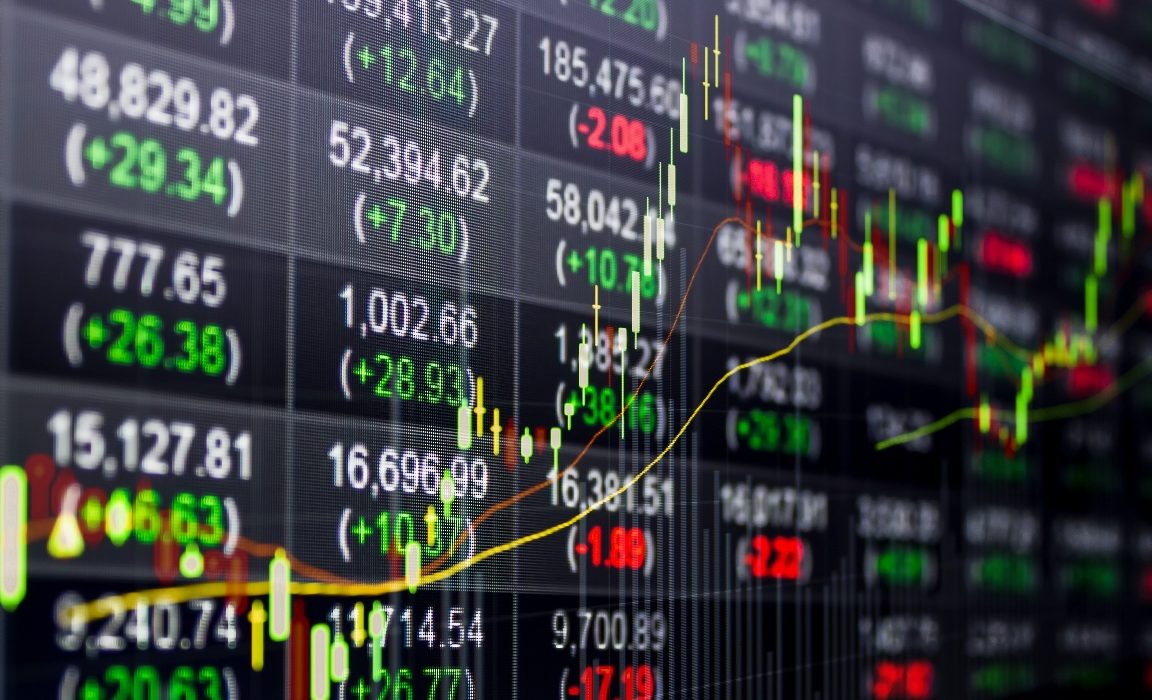 Sony was down 1.37 percent, and Softbank was down 0.72 percent in the technology sector.

In other news, Vertex Technology Acquisition Corporation, Singapore’s first SPAC, made its debut on Thursday afternoon, garnering a strong response from investors, with the retail tranche of 600,000 units being 36 times subscribed. The stock closed 1 percent higher than its offer price. Stocks fell on Wall Street. The Nasdaq Composite finished the session down 1.3 percent at 14,154.02 after rising 2.1 percent earlier in the day. It pushed the index into correction territory or more than 10% below its November high.

On Thursday, oil prices fell after reaching their highest level since 2014 Wednesday, as supply concerns alleviated.

Oil prices fell further on Friday afternoon during Asia hours. However, they recovered some of the losses from the previous day’s 3% drop. The cost of US crude fell 1.57 percent to $84.2 per barrel, while Brent fell 1.37 percent to $87.17.

On Thursday, these moves came after swings in US stock markets resulted in the tech-heavy Nasdaq Composite index closing 1.3% lower — down nearly 13% from a record high set only in November. The broader-based S&P 500 index also fell more than 1%. Futures markets tracking the blue-chip index and the top 100 Nasdaq stocks were lower in the European morning on Friday.

On Thursday, Netflix warned that subscriber growth would slow significantly in the first quarter. In pre-market trading on Friday, shares of the streaming service fell by a fifth. The group is a heavyweight on major US stock indices, with a market value of $225 billion.

The Stoxx oil and gas sub-index fell nearly as much as the Stoxx tech sector, while European banks fell 1%. Siemens Energy shares fell 12% after cutting its full-year financial targets.