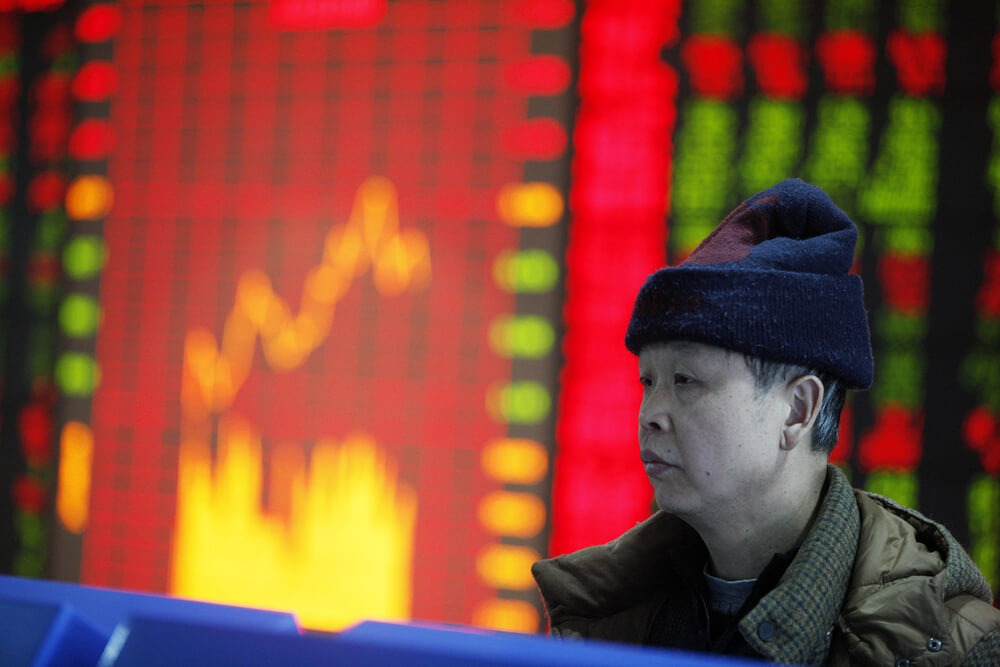 On Monday, July 5, Asia Pacific stocks were mostly up after the U.S. jobs report which signaled an intact economic recovery.

This is lower than the 55.1 figure reported previously in May.

The region’s drink company Vitasoy crashed its stocks by 12.07% or 3.55 points at HKD 25.85 per share as the Chinese called online for a boycott.

The firm’s biggest drop and the online boycott came after a Vitasoy worker sent around a memo that offers condolence to the colleague’s family who stabbed a Hong Kong policeman.

Elsewhere in Australia, the ASX 200 progressed 0.15% as the country’s Service PMI came higher than the forecast at 56.8.

While the retail sales growth came at 0.4% month-on-month in May.

Likewise, South Korea’s KOSPI also edged up 0.46% as the country is in talks with the vaccine makers Pfizer and Moderna in producing COVID-19 shots.

Moreover, the Nikkei 225 of Japan fell 0.59% as Tokyo’s coronavirus infections surged before the Olympics.

However, the unemployment rate unexpectedly rose 5.9% from 5.8%.

Meanwhile, the closely watched average hourly earnings which is a gauge of wage inflation climbed 0.3% in June.

This rise is still lower than the analyst forecast of a 0.4% increase.

Even though these data calmed investors’ worries about the Fed’s action in its hawkish stance, central banks worldwide have started to withdraw their stimulus.

This is against the economic impact brought by the coronavirus pandemic.

Later in the week, the minutes from the Federal Open Market Committee’s latest meeting will be released.

Investors are anticipating the handout for further hints on the timing of the central bank’s monetary policy tightening.