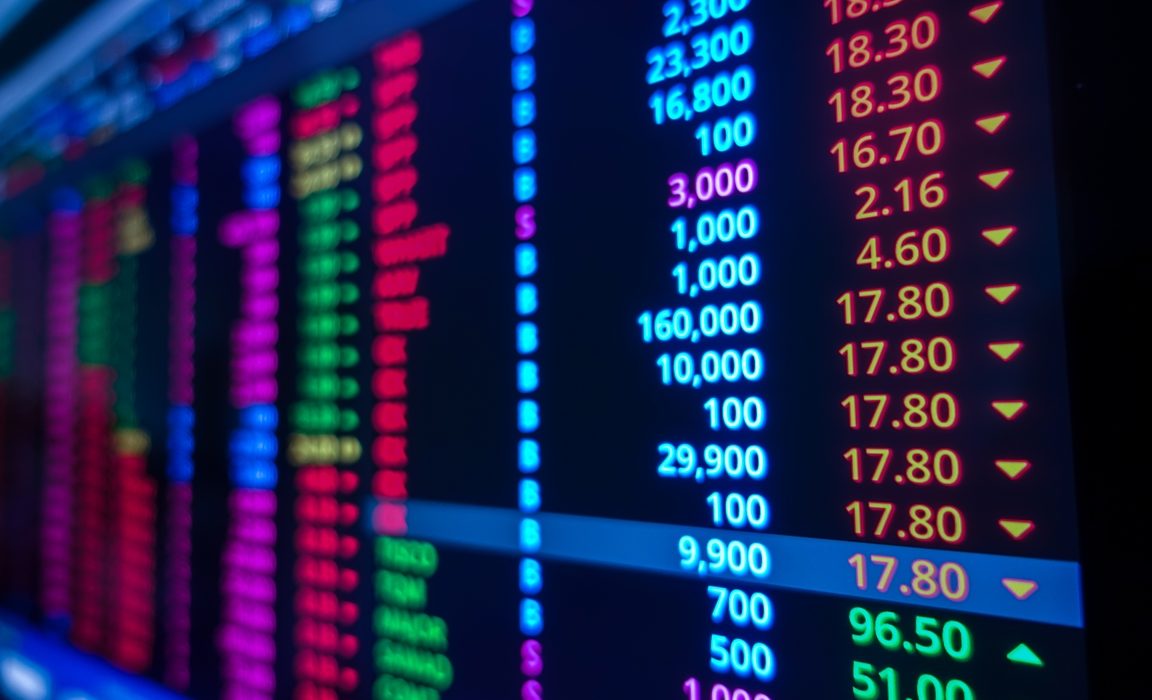 Asia-Pacific stocks were mixed as investors awaited the release of consumer inflation data from the United States.

The Hang Seng index in Hong Kong gained 0.15 percent in the final hour of trading. China Evergrande Group’s Hong Kong-listed shares increased by more than 4%. According to Reuters, the embattled developer plans to deliver 600,000 apartments by 2022; however, it is not considering a fire sale of its assets to pay off its debts. The Nifty 50 was 0.84 percent, while the BSE Sensex was 0.85 percent.

The Reserve Bank of India governor announced Thursday that the monetary policy committee voted to maintain the repo rate — or the rate at which the central bank lends to commercial lenders — at 4 percent.

The RBI’s reverse repo rate, or the interest rate at which commercial banks lend to the central bank, was unchanged at 3.35 percent.

MSCI’s broadest index of Asia-Pacific stocks outside of Japan increased by 0.61 percent.

On Wednesday, the sovereign debt market recovered from a sell-off earlier in the week. It was fueled by fears that the US Federal Reserve and the European Central Bank would raise interest rates more aggressively than expected to combat rising prices.

Across the Atlantic, the 10-year US Treasury yield rose 0.01 percentage point to 1.94 percent.

Investors will learn the US inflation rate in January later today. Economists predict that consumer price index data will show annual growth of 7.3%, the highest reading since 1982.

If January’s inflation figures are higher than expected, central bankers may face renewed pressure to tighten financial conditions harder and faster throughout 2022. Investors expect the Fed to raise interest rates five times by the end of the year.