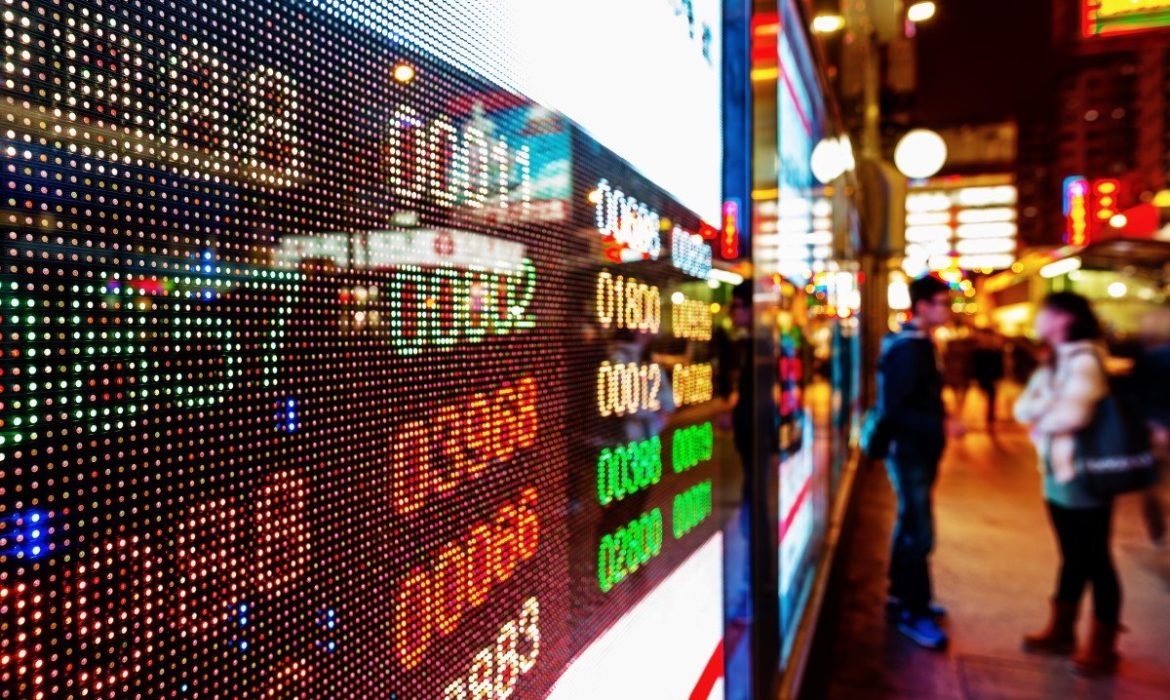 Singapore stocks outperformed the Asia-Pacific region, with the Straits Times index up around 0.8 percent as of 4:12 p.m. local time. These gains came as the country’s prime minister announced plans to relax Covid restrictions on Thursday.

Shares of travel-related companies rose, with Singapore Airlines and Sats each rising more than 3%.

The Hang Seng index in Hong Kong closed 0.94 percent lower at 21,945.95. Tencent shares fell 5.91 percent in Hong Kong on Wednesday after the company reported its slowest revenue growth on record. Tencent also stated that it is ‘exploring’ the formation of a financial holding company for WeChat Pay if Chinese regulators so require.

Other Chinese technology stocks in Hong Kong fell, with Alibaba down 3.23 percent and NetEase down 2.05 percent.

According to Hao Hong of Bank of Communications International, Chinese internet stocks are currently “very, very cheap”; they cited Alibaba’s recent announcement to increase its share buyback program. In mainland China, the Shanghai composite fell 0.63 percent to 3,250.26, while the Shenzhen component fell 0.831 percent to 12,305.50.

MSCI’s broadest index of Asia-Pacific shares outside Japan fell 0.54 percent. The Japanese yen was trading at 121.57 percent, down from below 119.7 earlier in the week. The Australian dollar traded at $0.7474, up from $0.74 earlier this week.

Russia’s stocks rose sharply on Thursday, as the market reopened for limited trading after the country’s most extended shutdown since the Soviet Union’s demise.

Following an announcement from the Central Bank of Russia on Wednesday, the Moscow Exchange resumed trading in 33 Russian equities, including some of its biggest names like Gazprom and Sberbank, between 10 a.m. and 2 p.m. Moscow time.

However, short-selling of stocks will be prohibited, and foreign investors will be unable to sell stocks or OFZ ruble bonds until April 1.

At the other end of the spectrum, shares of Russian airline Aeroflot initially fell more than 20%. Still, they recovered some of its losses to close 16.44 percent lower.

The Institute of International Finance forecasted that the Russian economy would contract by 15% in 2022 due to the Ukraine conflict; citing “self-sanctioning” of foreign companies as a contributing factor.

Domestic demand in Russia will fall sharply, according to the IIF, with a “collapse in imports” offsetting a drop in exports.

Combined with a 3% drop in 2023, it will wipe out fifteen years of economic growth. However, the impact on medium- and long-term prospects is likely to be even more severe, said the international industry body based in Washington, D.C.