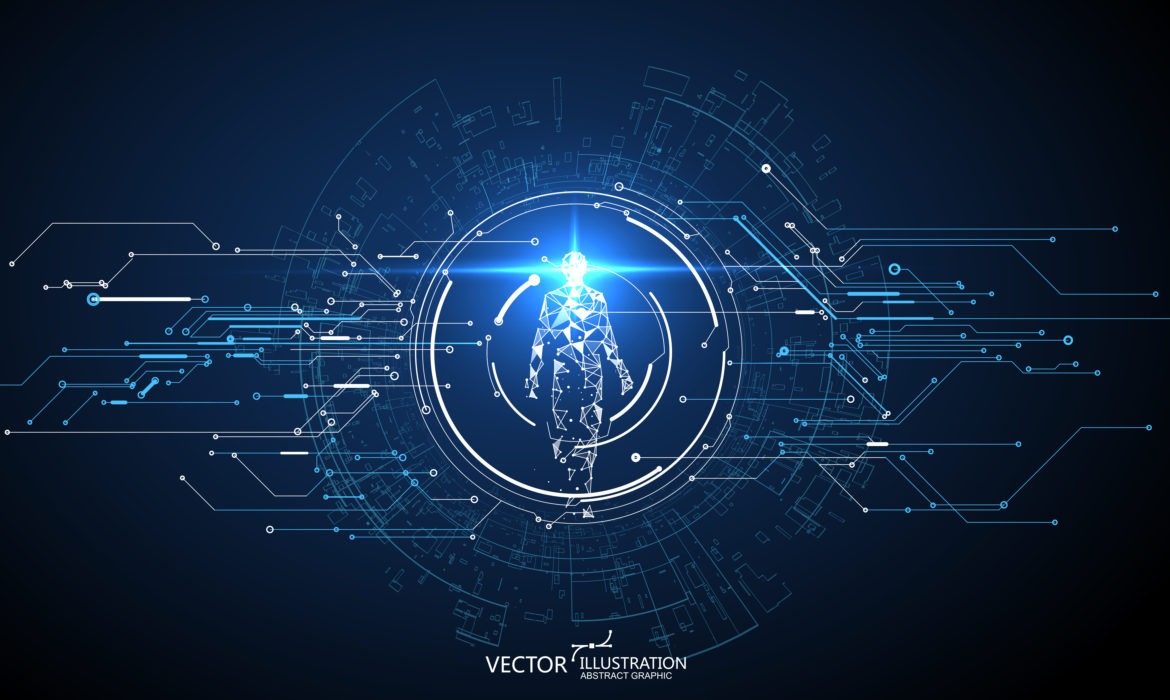 Artificial intelligence machines (be they, drones, robots, computers, or whatever) have the ability to act and ‘think’ in a way that previously only humans could. It means that they can interpret the world around them, learn, and digest information. Moreover, they can make decisions based on what they have learned. Then they can take appropriate action – in most cases, without human intervention. They can learn from and act upon data that is critical to the evolution of Intelligence. This is especially when you consider the sheer volume of all that surrounds. To learn and make smart decisions, Artificial Intelligence needs a lot of data. That is giving us a clue why the Intelligence Revolutions is happening now.

Artificial Intelligence is not a new concept, after all. The idea to create intelligent machines has been around for decades.

Now we have more data than ever before. Almost everything we do, both in the offline world and the online world creates data. We now have access to more data than ever before, thanks to the increasing digitization of our world. Thus, it means that Artificial Intelligence has been able to grow more accurate, much faster, and smarter in a noticeably short space of time. The more data intelligence machines have access to, the more precise they become at interpreting the information, and the faster they can learn. Think of Spotify’s recommendations as a quite straightforward example. The more podcasts (or music) you listen with Spotify, the better able Spotify is to recommend other content that you might like. Of course, Amazon and Netflix’s recommendations work on the same principle.

Impressive leaps in computing power make sense of all that data and make it possible to process said data. Thanks to advances like distributed computing and cloud computing, we now can analyze, store, and process data on an unprecedented scale. All that data would be worthless without them.

Businesses will become smarter. Every business will be more intelligent- from digital-native companies to traditional businesses, from small startups to global corporations. The Intelligence Revolution will impact organizations of all sizes and shapes.

For example, let us take more traditional sectors like farming. Agriculture is undergoing massive changes. Their technology is being used to intelligently plan what crops to plant, when and where, to run more efficient farms, and maximize harvests. Artificial Intelligence and data can help farmers monitor weather and soil conditions, and the health of crops. To improve the efficiency of machine maintenance, data is even being gathered from farming equipment. Intelligent machines can delicately pick and identify diseases, pinpoint pests, sort unripe and ripe fruits.