Artificial Intelligence in the Help of Detecting COVID-19 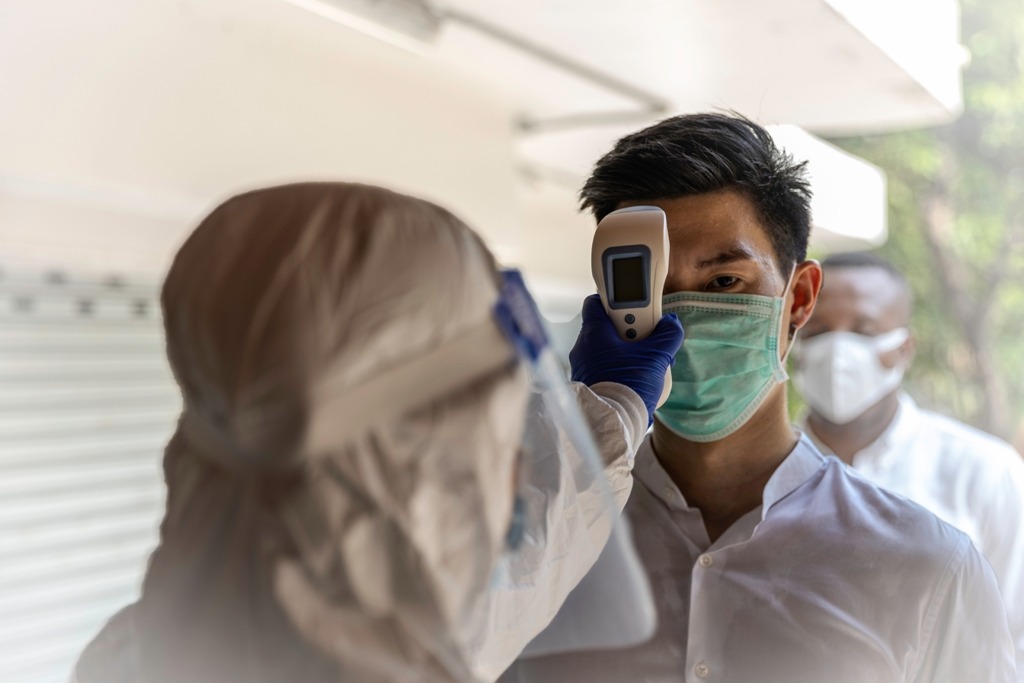 The challenge of fighting with the coronavirus pandemic is to identify and isolate infected people quickly. Nevertheless, it is not easy when COVID-19 symptoms are not always noticeable, moreover early on. Now scientists have a new model of artificial intelligence that can detect the virus from a forced cough.

Evidence is showing that artificial intelligence can spot differences in coughing that cannot be heard with the human ear. In case a device like a smartphone can incorporate the detection system, then the research team thinks it can become a useful early screening tool.

The work builds on research that happened concerning Alzheimer’s detection through talking and coughing. When the pandemic began to spread, the team turned its attention to coronavirus instead. They tapped into what had already learned concerning how the disease is able to cause exceedingly small changes to speech and the other noises human make.

Brian Subirana is from the MIT (Massachusetts Institute of Technology). He said that the sounds of coughing and talking are both influenced by the surrounding organs and vocal cords.

Subirana said that it means that when a human is talking, part of his/her talking is like coughing, and vice versa.

Also, it means that things humans easily derive from fluent speech; artificial intelligence can pick up only from coughs. Including things like the emotional state, person’s gender, and mother tongue. There is sentiment embedded in how you cough.

The research concerning the COVID-19 repurposed a neural network known as ResNet50. It has been training on many hours of human speech. Then, they incorporated into it a dataset of words spoken in different emotional states and on a database of coughs to spot changes in respiratory performance and lung.

Thus, they combined those three models. A layer of noise was to filter out stronger coughs from weaker ones. Across around two thousand and five hundred captured cough recordings of people confirmed to have coronavirus, the artificial intelligence correctly identified 97.1 percent of them and a hundred percent of the asymptomatic cases.

That is an impressive result. Nevertheless, there is more work to do. The researchers say that its primary value is in spotting the difference between unhealthy coughs and healthy coughs in asymptomatic people.

Subirana said that the effective implementation of this group diagnostic toll can diminish the spread of the COVID-19. It will be valid in case everyone will use it before going to a restaurant, a classroom, or a factory.