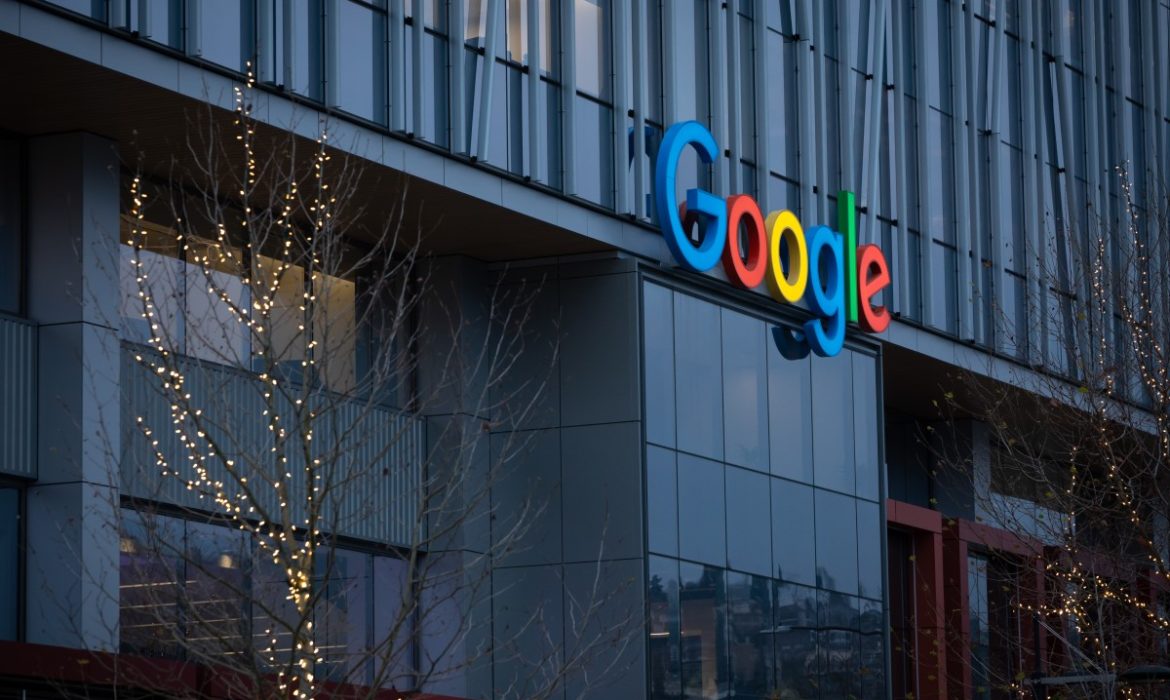 There are debates about the use of artificial intelligence. 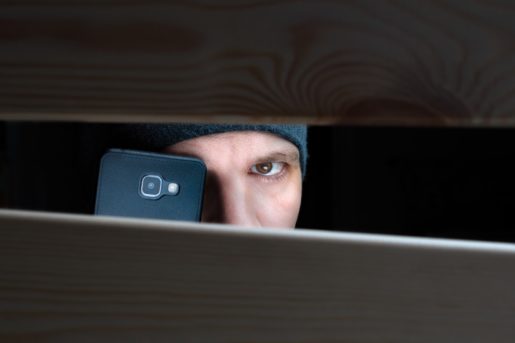 The leading suggestion is to manage risk levels. Nevertheless, there is no question from Pichai if facial recognition should be viable in a democratic society.

He says that the internet made it possible to connect with anyone. Also, it made available to get information from anywhere; simultaneously, it’s easier to spread the misinformation. He says that the lesson teaches them they need to be clear-eyed about what could go wrong.

Artificial Intelligence and the European Commission

Last week in the Commission, there was a suggestion to temporarily ban the use of facial recognition technology in public places.

In particular, against any possible abuse of the technology, such a bun will safeguard the rights of individuals. Some think that such a far-reaching measure might hamper the development and uptake of this technology.

Yet, it is not clear which way and how the Commission will jump on regulating artificial intelligence. Nevertheless, even the lightish-touch version would be likely a lot more demanding than Pichai would like.

The Pichai wants a so-called “sensible regulation.” And he explains the term as a proportionate approach to balance potential harms for the especially high-risk areas, with social opportunities.

Pichai says that regulation can provide broad guidance while allowing tor tailored implementation in different sectors. The Google CEO wants to put blinkers on lawmakers. He doesn’t want them to know inherent risks into such a powerful and potent technology. He only wants to narrow down; an ill-intended subset of harmful and nefarious artificial intelligence uses.

Technologists have a big fear concerning that rules will them when artificial intelligence absolutely cannot apply.