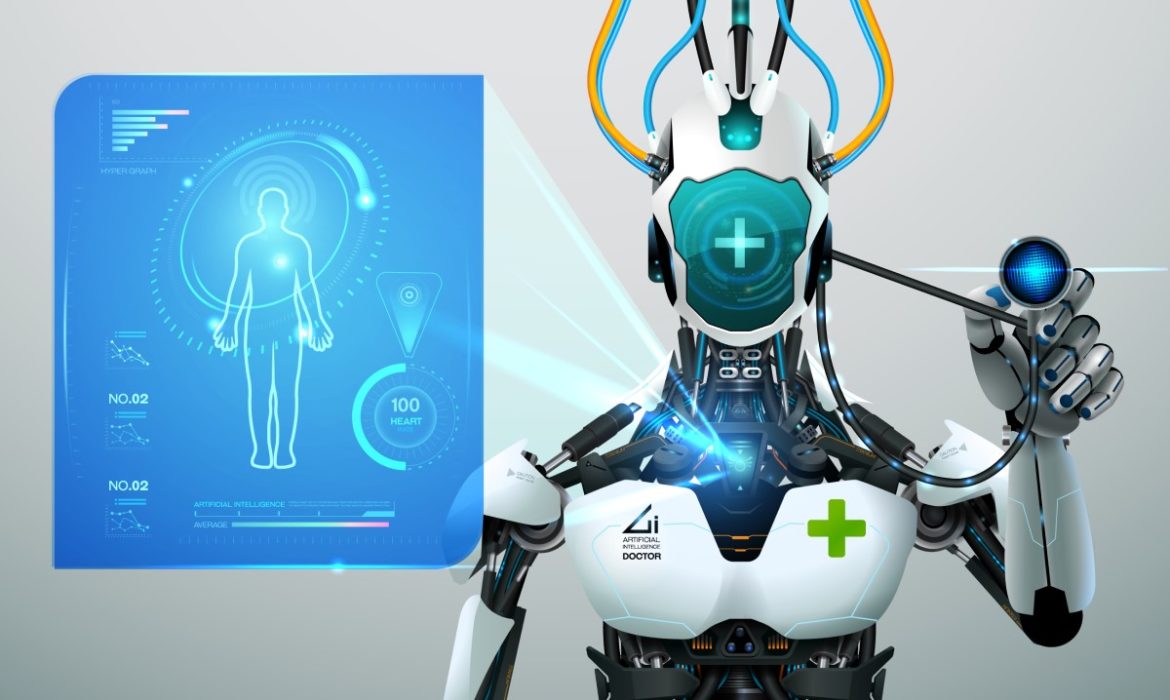 Artificial Intelligence invented a drug molecule. First, for machine learning medicine it will be used in human trials.

Moreover, the drug will be tested to treat patients who have OCD (obsessive-compulsive disorder).

Chief executive of Exscienta is Prof Andrew Hopkins. He described it as a critical milestone in drug discovery.

The molecules’ name is DSP-1181. Using algorithms that sifted through potential compounds created it. They checked them against a massive database of parameters.

Prof Hopkins said that there are billions of decisions to make to find the right molecules. Thus, it is a huge decision to precise engineer a drug.

Phase one trials of the drugs will be helped in Japan. In case it is successful, more global tests will follow it.

For the treatment of cancer and cardiovascular disease, the firm is already working on potential drugs. Moreover, there are hopes by the end of the year to have another molecule ready for clinical trials.

Paul Workman is Chief executive of The Institute of Cancer Research. He was not participating in the research. Despite that, he said of the breakthrough that he thinks artificial intelligence has enormous potential to accelerate and enhance drug discovery.

He is excited to see what he believes is the first example of a new drug. It is now entering human clinical trials. The drug invented by scientists is using artificial intelligence in a significant way to speed and guide discovery. 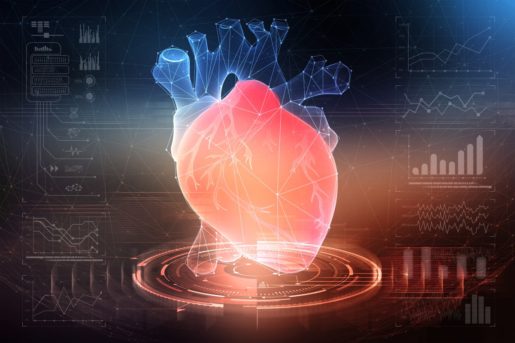 Moreover, a University of Dundee spin-out firm uses artificial intelligence to speed up drug discovery, and the invention has entered a multi-million-pound partnership with the United States biopharma company.

Exscientia works on three therapeutic programs for Celgene. It will be in areas of autoimmunity and oncology, under the deal.

From Celgene, Exscientia will receive an initial 25 million dollars.

The fundamental goal of the partnership was to apply artificial intelligence to improve the delivery speed of new treatments for patients.

The collaboration will see Exscientia using its Centaur Chemist artificial intelligence discovery platform. It says it can significantly reduce the time it takes to discover pre-clinical drug candidates.

Excientia’s list of partnerships is with biotech companies and blue-chip pharma. It already has collaborations with Sanofi, Roche, GSK, and Evotec.

All in all, it needs some time for people to see how artificial intelligence will affect the pharmacy.